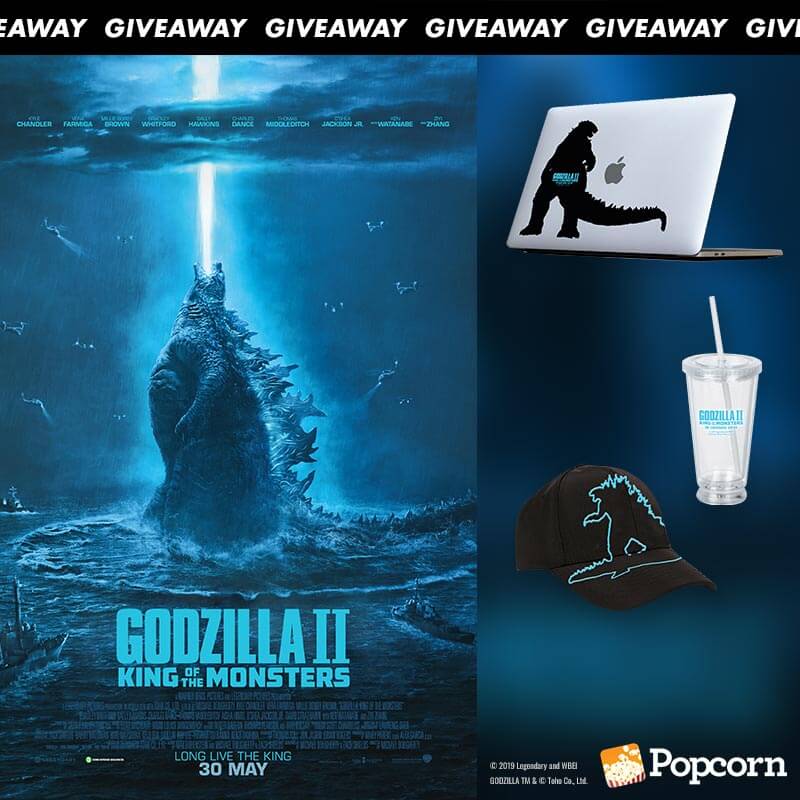 3) Answer this: Godzilla II King of the Monsters pits the globally iconic King of the Monsters against some of his most famous big-screen foes, including his arch-nemesis and greatest threat – a mythical three-headed dragon-like creature so dangerous his code name is Monster Zero. Who is he?

Terms & Conditions: The lucky winners will be chosen at random and will be notified via private message on Facebook. Each lucky winner is only limited to one set of movie premiums. In the event of no response, we reserve the right to select another winner.

The new story follows the heroic efforts of the crypto-zoological agency Monarch as its members face off against a battery of god-sized monsters, including the mighty Godzilla, who collides with Mothra, Rodan, and his ultimate nemesis, the three-headed Ghidorah. When these ancient super-species—thought to be mere myths—rise again, they all vie for supremacy, leaving humanity’s very existence hanging in the balance.
Catch Godzilla II King of the Monsters in cinemas 30 May
Premiums courtesy of our friends over at Warner Bros. Pictures 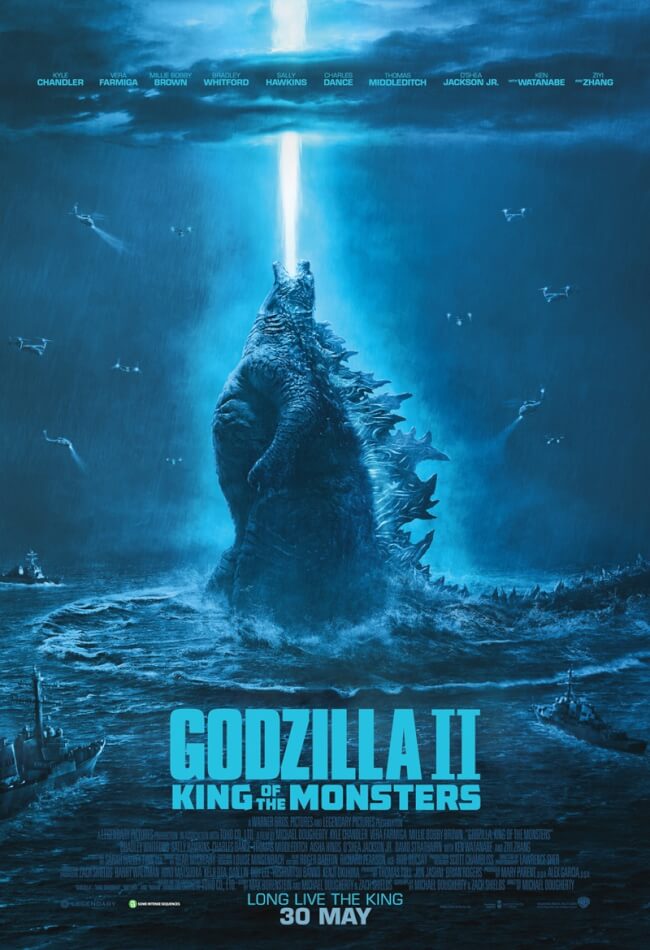 Godzilla II: King Of The Monsters