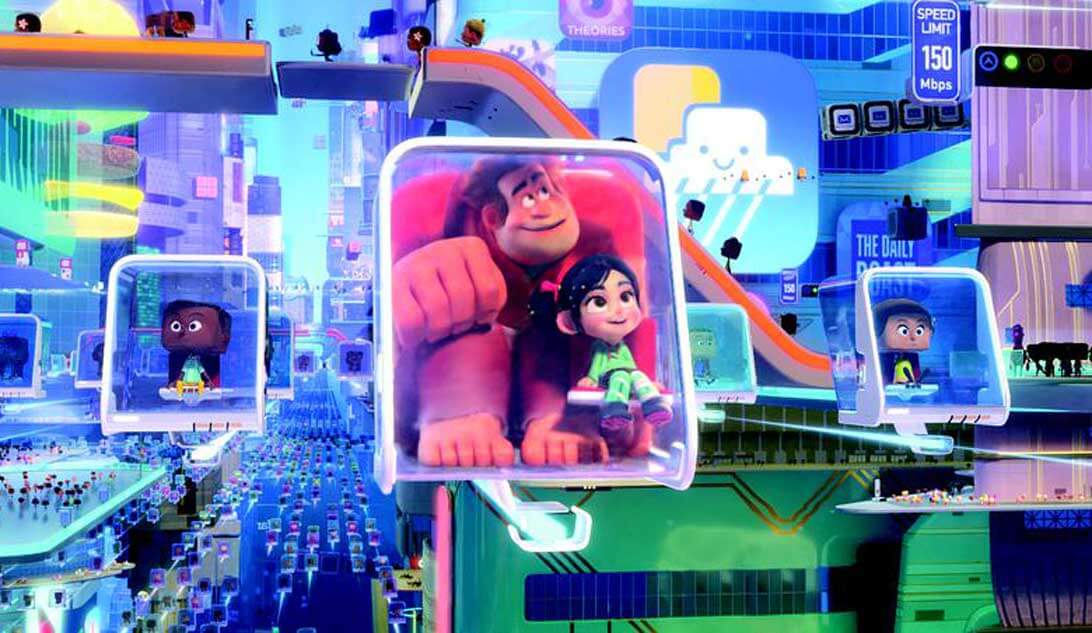 Leaving the arcade-spanning video game world behind, Disney's Ralph Breaks the Internet: Wreck-It Ralph 2 follows the titular smasher with a heart and his fellow misfit best friend Vanellope von Schweetz, as they venture deep into the sprawling world of the Internet.

Much like the first film, it's going to be chock full of Easter eggs and pop culture references, from Marvel, Star Wars to Pixar and Street Fighter, as well as the highly anticipated meetup of the Disney Princesses.

Now that online reviews are beginning to roll in, let's find out what the critics have to say about one of the biggest releases of the year: 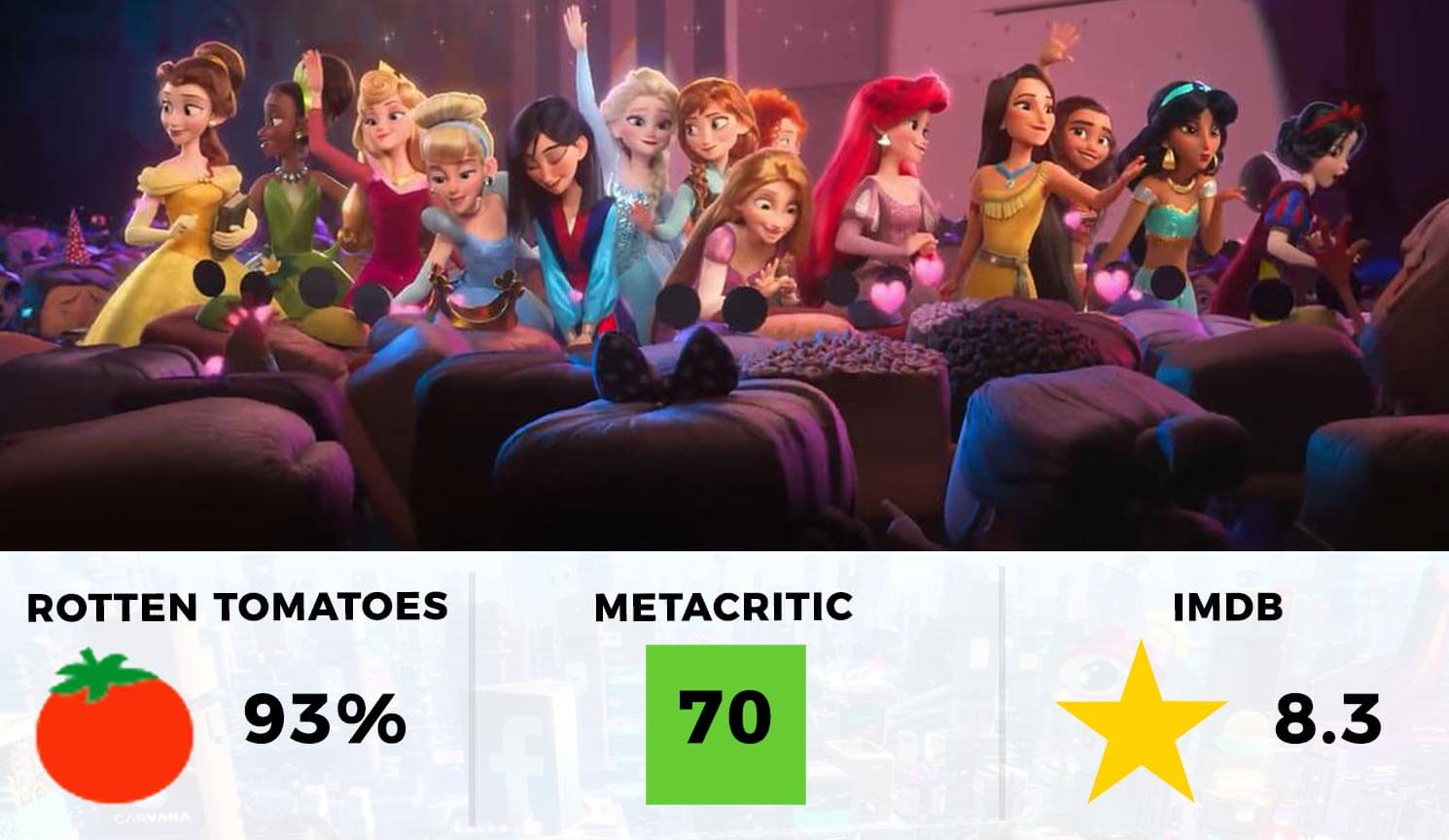 Good news: Disney didn’t screw up Ralph Breaks The Internet, but it’s not as great as the first. A lot of laugh out loud moments but the character driven emotional center, deeper dissection of internet’s pitfalls & toxic relationships elevates it. Stick through the credits.

Ralph Breaks The Internet is great. Super funny, creative, and charming, with the same kind of character-based emotional core that made the first one so special. It's a really fun follow-up - very happy.

Ralph Breaks The Internet is better than the original in every way. Huge laughs and plenty of heart. The princess sequence will more than likely become one of the most memorable scenes of 2018. Be sure to stay through the credits for even more laughs. #RalphBreaksTheInternet

#RalphBreaksTheInternet is a delight! Great way to continue the Ralph/Vanellope friendship. The Disney princess scene? Everything I hoped for! Also got me thinking about how lucky young moviegoers are to have a movie like this. Fun, vibrant & packed with encouragement & heart.

The best thing about Ralph Breaks the Internet is it has a huge heart. That, along with some surprising subtexts, elevate what’s already a surprising, funny, exciting movie. It’s a sequel equal to its predecessor. 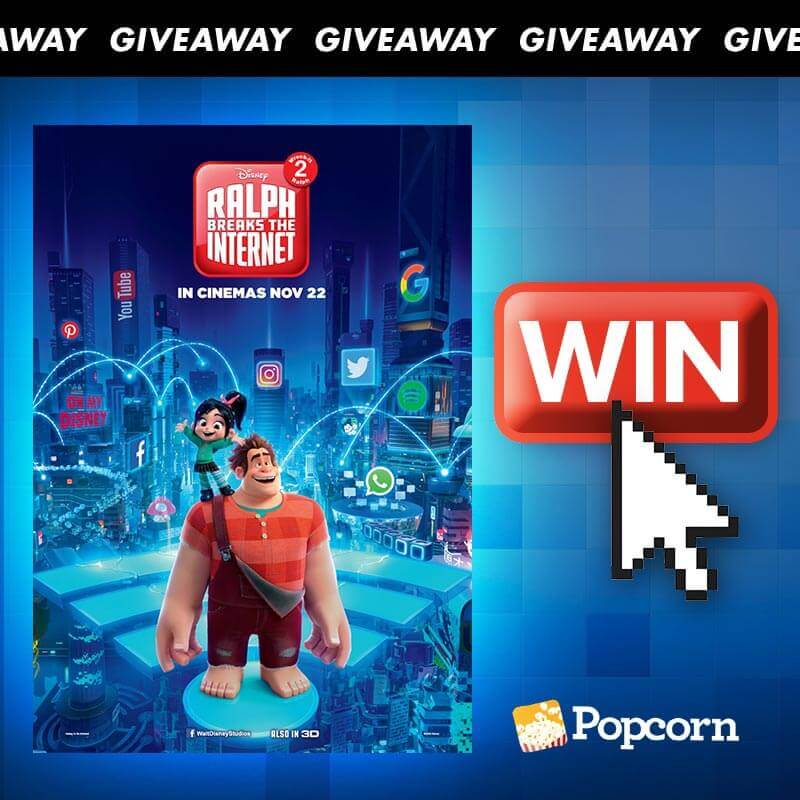 We are giving away 300 tickets to Disney's Ralph Breaks the Internet: Wreck-It Ralph 2! Find out how you can win a pair!

Also up for grabs are limited edition movie premium sets consisting of Adult T-Shirts, Laptop Sleeves & Notebooks worth $190 each! Join the giveaway now! 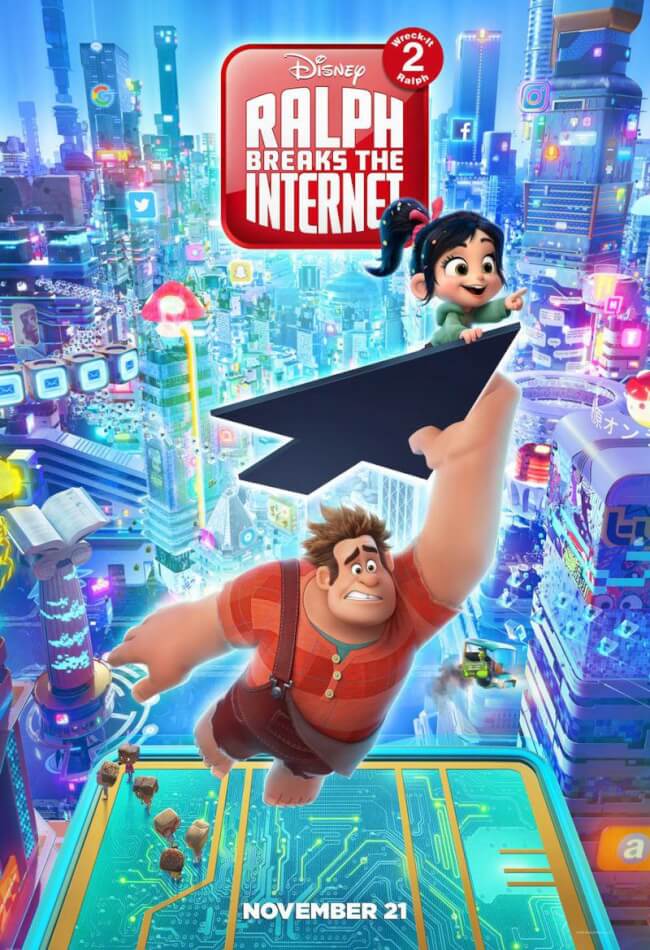 Bhoot - Part One: The Haunted Ship

Birds Of Prey: And The Fantabulous Emancipation Of One Harley Quinn