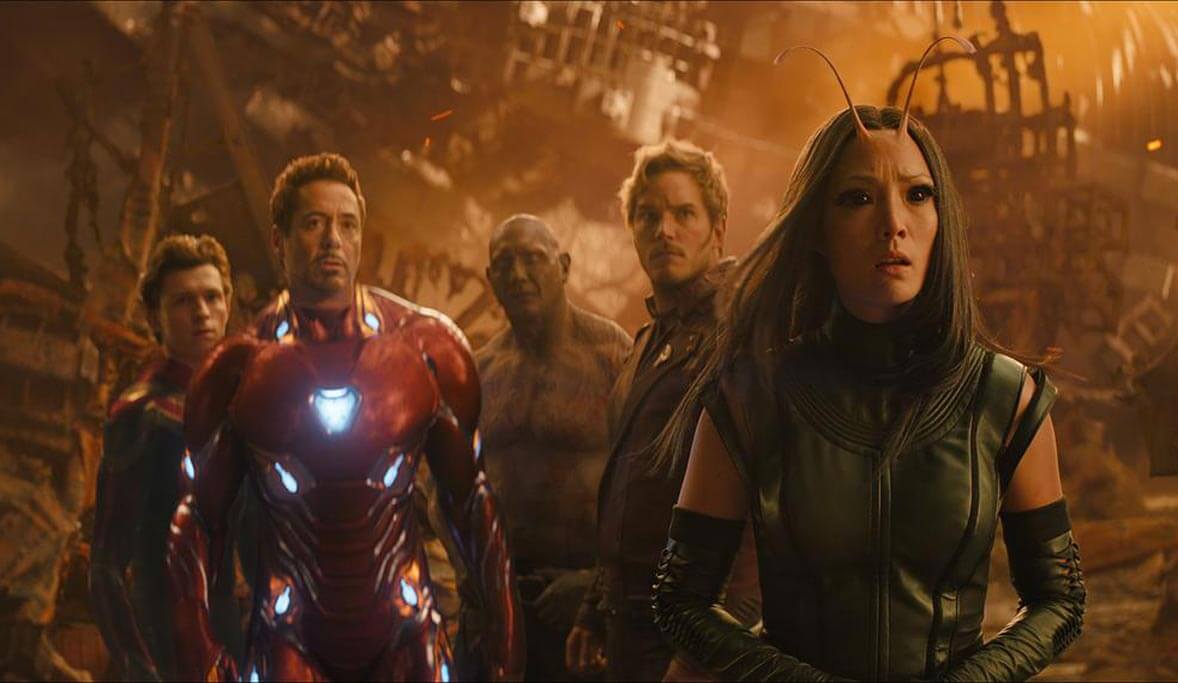 Avengers: Infinity War is epic, action-packed and a must-see on the IMAX cinema for an immersive cinematic experience, even though the plot and some characters are mostly a mixed result.

This is it, ladies and gentlemen. Ten years after Marvel Cinematic Universe (MCU) initiated its shared universe beginning with Iron Man in 2008 and right down to Black Panther earlier this year, it finally comes to a full circle.

However, prior to the release of this much-anticipated blockbuster, two major trailers have been released. Both of them were greeted with an overwhelming response and even send most Marvel fans into a frenzy. And yet, I was left surprisingly cold and indifferent. Given the fact that Avengers: Infinity War is supposed to be the biggest and most crucial Marvel movie to date, how come those trailers were strangely lacking a certain wow factor? Perhaps I should blame it on the oversaturation of the superhero genre. These days, just throwing everything on the screen doesn't cut it anymore. It needs to be special and different than the usual "superheroes band together as a team to save the world from the force of evil" clichés. Let's face it, we have already seen them one time too many in The Avengers and again, Avengers: Age of Ulton.

Still, I'm hoping that Anthony and Joe Russo could surprise me otherwise. After all, their previous MCU's track records seen in Captain America: The Winter Soldier and Captain America: Civil War were both impressive efforts that succeeded both critically and financially. Avengers: Infinity War marks their biggest projects yet with a production budget around US$300 million, making this the second most expensive movie ever made behind 2011's Pirates of the Caribbean: On Stranger Tides.

No doubt with a budget like that, you know it's going to be big. Epic would be the right word. And for that alone, the Russo brothers delivers. They made full use of that money at their disposal and went all out. The action is top-notch and thrillingly staged to make every IMAX footage counts (yes, the movie was shot entirelyin IMAX cameras). So, believe me when I tell you this: do watch Avengers: Infinity War on IMAX 2D cinema if possible. It is meant to be enjoyed on the biggest screen possible.

How Does It Look?

While Marvel movies tend to be inconsistent in the special effects department (here's looking at you, Black Panther), this is not the case for Avengers: Infinity War. Sure, not everything is pitch-perfect (some scenes involving the Hulkbuster comes to mind). But most of the CGI looks impressive enough on the big screen. Even the previously sceptical-looking Thanos seen in the trailers are (thankfully) visually polished after all. Then, there are several cool moments that would make most comic-book fans happy (Iron Man's nano-tech suit, Thor's all-new mighty hammer a.k.a. Stormbreaker and Spider-Man's Iron Spider suit).

How Is The Story?

Moving on is the screenplay written by Christopher Markus and Stephen McFeely. We are talking about the same duo responsible for both Captain America: The Winter Soldier and Captain America: Civil War. Those two aforementioned Captain America movies worked so well because the way they successfully integrated political intrigue, which reflects a real-world scenario in the superhero genre. I was expecting Markus and McFeely's screenplay in Avengers: Infinity War would be a game changer of some sorts. Or at least something that brings a refreshing change of pace than your usual superhero team-up movie.

But what I see here is more like a jumbo-sized version of two Avengers movies combined. With the exception of how the main villain is being portrayed, of course. I'll get to that villain part later. Avengers: Infinity War is meant to be dark and pessimistic. And although those two crucial words do apply in this movie, they don't feel as emotionally engaging as it should be. Call me cold-hearted, but I firmly believe that emotion needs to be earned that is genuinely heartfelt. Not by being manipulative. Sure, in this movie, we see heroes fall. People died and sacrifices are made. Yet, I find it somewhat difficult to feel affected with some of the supposedly crucial emotional moments. The Empire Strikes Back of Marvel movie, this is not.

Perhaps the biggest problem here is the difficulty of juggling so many Marvel superheroes crammed altogether into one movie. There are multiple story arcs over the course of 149 minutes, which also makes this the longest Marvel movie to date. Still, the length of a movie doesn't mean much if a filmmaker fails to make good use of its running time. It's not that the Russo brothers alongside Markus and McFeely never deal with numerous characters and several plot threads at once in the past. They already did it well in Captain America: Civil War. But in Avengers: Infinity War, the story feels either surprisingly rushed or perfunctory at times. It's like as if the Russo brothers can't wait to jump from one set-piece to another. There are also few scenes where they don't give enough time for plot or character development.

How Are The Characters?

Now, for the Thanos. The big bad of the MCU movie. Voiced by Josh Brolin, he doesn't disappoint in portraying a remorseless antagonist, who stops at nothing to get all the six Infinity Stones. It's nice to see him getting plenty of screentime and even few moments of flashbacks that revealed bits and pieces of his origin.

The Marvel superheroes, on the other hand, are a mixed bag. Don't get me wrong. We still get all the familiar fun character interactions, which have become part of MCU's well-known trademarks. Likewise, there are plenty of worthy jokes here. Only this time, it's Avengers: Infinity War we are talking about. The movie as I mentioned earlier, dark and pessimistic. Few jokes are fine enough for me. But I'm surprised that the Russo brothers tend to go overboard with their sense of humour when some scenes don't really need it. Imagine if a scene is supposed to be filled with sadness and despair. Then, within seconds or minutes, you see some of these characters start cracking jokes. There are no standouts as well. Not even the current fan-favourite Black Panther, where Chadwick Boseman's charismatic and emotionally-charged performance was such a highlight in his eponymous solo movie.

Overall, Avengers: Infinity War isn't as great as the movie intended to be. Viewing this purely as a typical summer blockbuster, it sure ticks all the checklist. It's epic and it's full of action. It's just that after 10 years of wait, it's natural to expect a quality that brings a certain level of greatness. Will the currently-untitled Avengers 4 improve better the next time around? Only time will tell.

This review was originally published on Casey's Movie Mania. 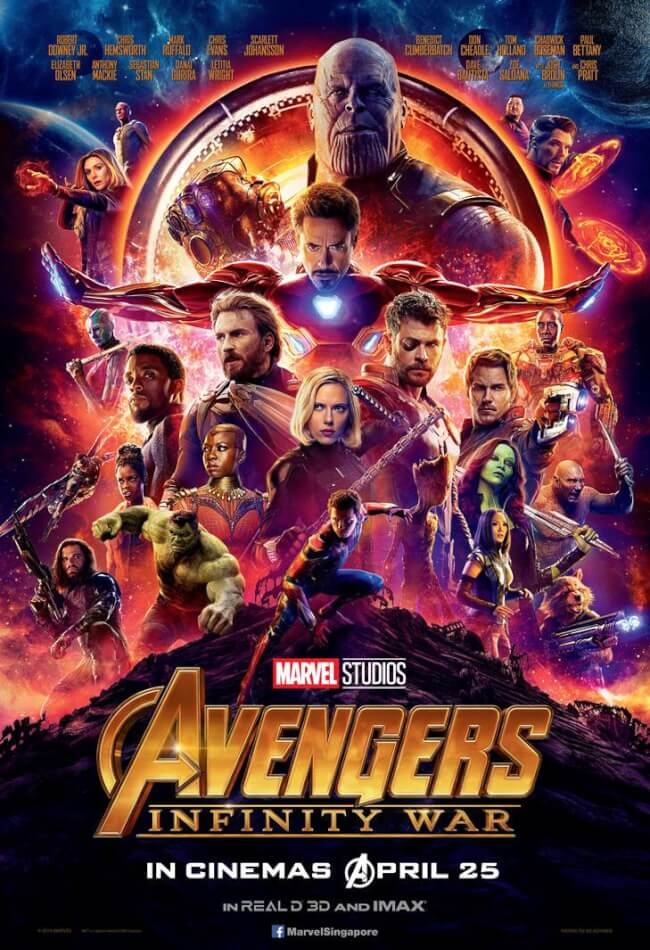 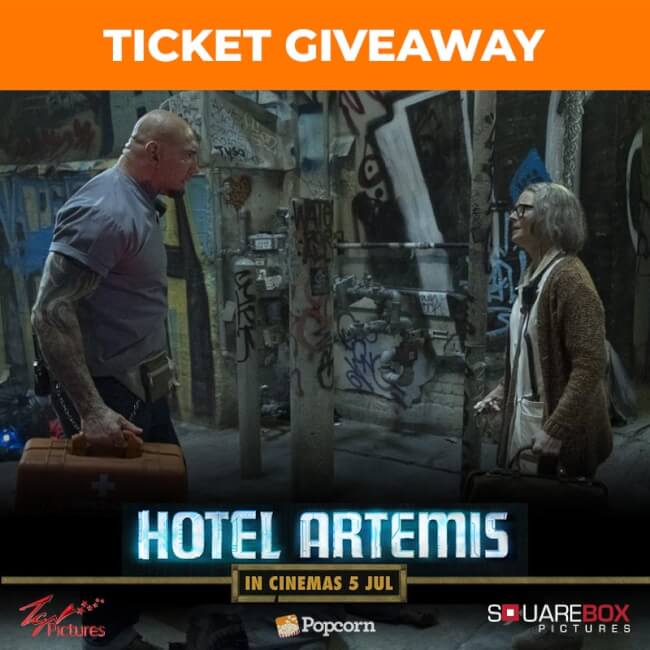 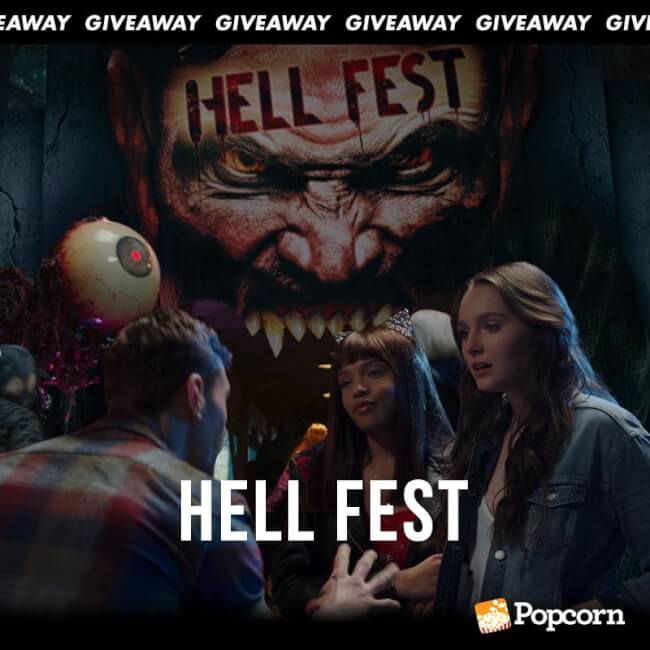 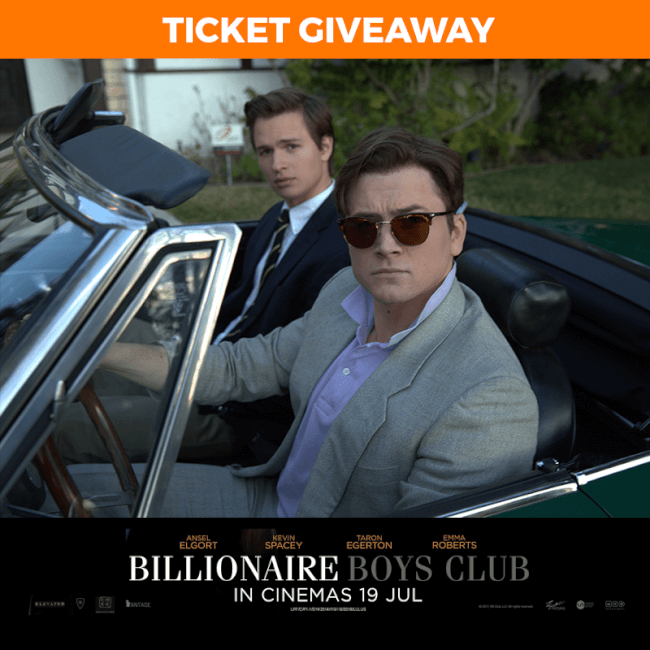 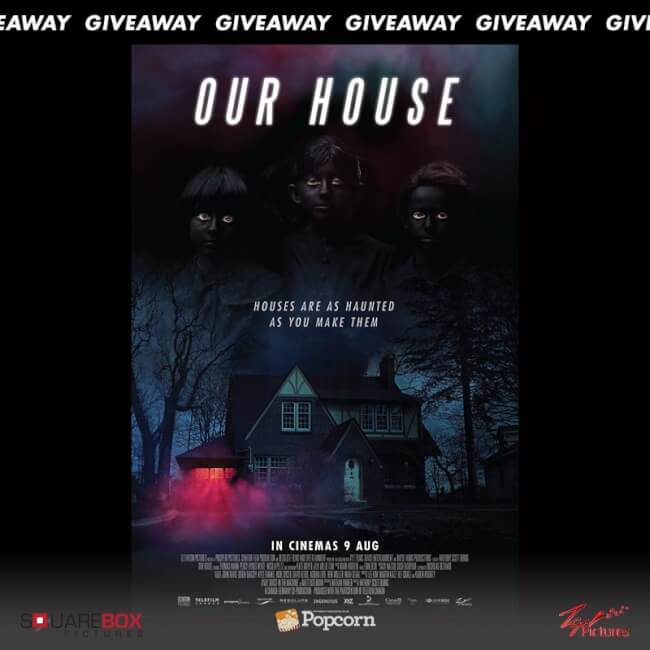 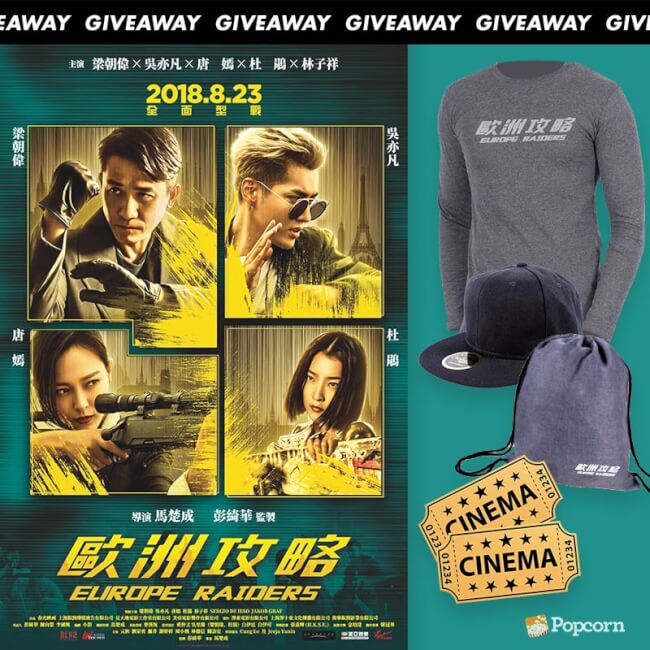 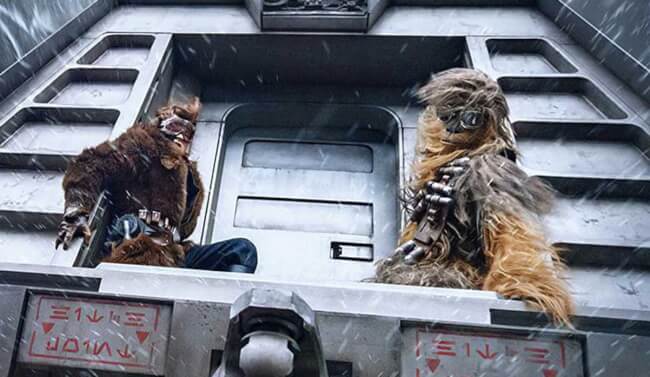 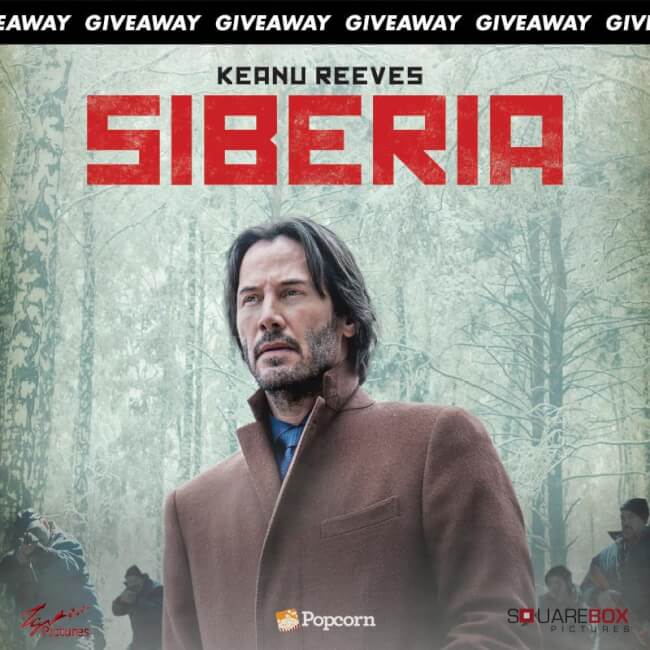