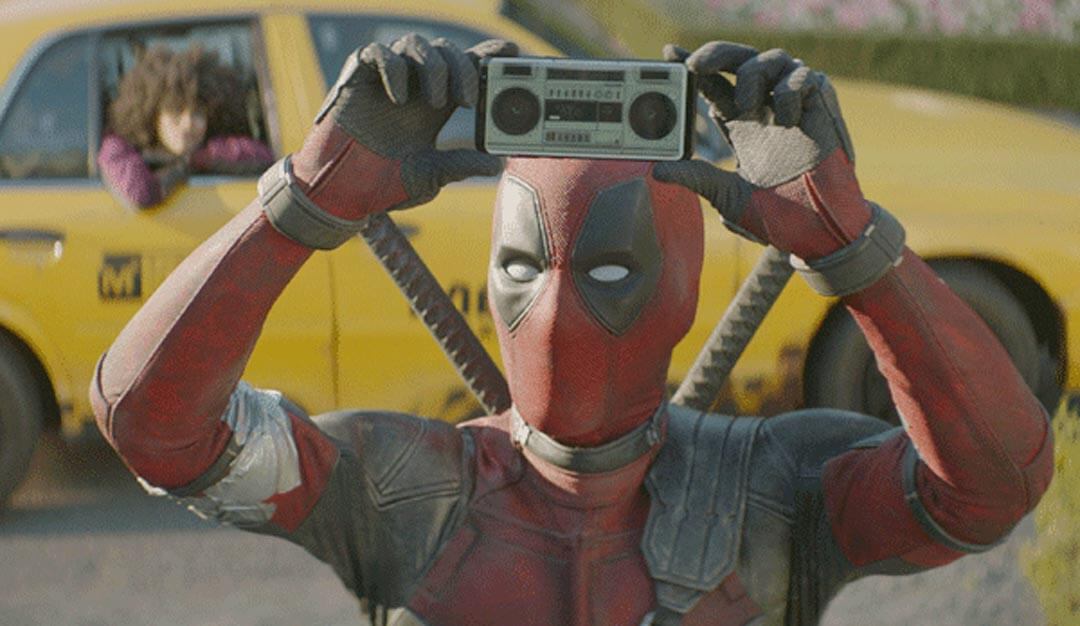 With David Leitch onboard as the replacement, Deadpool 2 isn't as fun as the first movie but still manages to bring an adequate amount of action-movie energy as well as its irreverent sense of humour.

You know what they say about a successful formula that works the first time around: If it ain't broke, don't fix it. This is exactly what Deadpool 2 tries to achieve here, hoping the lightning would strike twice. Like the first movie, this highly-anticipated sequel is packed to the brim with profanity-laden humour, self-referential jokes alongside R (18)-rated blood, gore and violence. But does the familiar more is more approach manages to work in its favour? Well, I have to say it's a yes and mostly no.

Let's get to the "mostly no" part first. I have already felt sceptical when David Leitch (John Wick) took over the directing duty over original Deadpool helmer Tim Miller, who left the project due to creative differences. He may have been an expert in orchestrating muscular action set-pieces (more on that later), as evidently seen in the first John Wick and Atomic Blonde. But Deadpool 2 continues to prove his weakness as an elaborate storyteller.

Leitch's direction is serviceable and yet, he is ultimately defeated by Rhett Reese, Paul Wernick and Ryan Reynolds' mostly self-indulgent screenplay. The jokes come thick and fast with in-jokes thrown in from left to right, hoping they will stick and make you laugh. Except for this time, the jokes aren't as consistently funny as the first movie because they somehow felt stale and repetitive.

While the jokes are mostly a mixed result, Deadpool 2 also tries to be emotional. Frankly, there's nothing wrong with that. Besides, I'm initially glad the sequel doesn't carbon-copy everything that works in the first movie. But still, Leitch and the three screenwriters who are responsible for the story, never exactly find the right balance between the emotional impact and the self-referential satire that the movie tries to mesh altogether. It feels more perfunctory than making us (at least for me) emotionally invested.

How Is The Story?

Then, there's the pace. Deadpool 2 is erratic and yes, patchy in places. The same thing did happen to the first movie as well. But at least, it was largely offset by a frequently witty screenplay along with Ryan Reynolds' spot-on title performance and its exhilarating mix of violent comic-book action and comedy. Here, the sequel feels a tad overlong and could have some editing.

Still, Deadpool 2 is not all doom and gloom. The action sequences are both fun and exciting. After all, this is Leitch's comfort zone. The elaborate chase scene, which is heavily promoted in the trailers, is the highlight here as Leitch balances CG and practical stunts with enough visual flair.

How Are The Characters?

As for the cast, Morena Baccarin may have been wasted in her supporting role but I'm glad to see Ryan Reynolds retaining the same mojo as the wisecracking Deadpool. Josh Brolin, recently appeared as Thanos in Avengers: Infinity War manages to pull off an efficiently gruff performance as the time-traveling Cable.

Zazie Beetz is another welcome addition to the Deadpool franchise as she delivers a feisty performance as Domino. Both Stefan Kapicic and Brianna Hildebrand are adequate enough reprising their roles as Colossus and Negasonic Teenage Warhead respectively. T.J. Miller and Karan Soni, who return as Weasel and Dopinder, are both effective enough as comic relief.

There are some jokes that manage to work well in this sequel, particularly when Deadpool poke fun at DC movies in general. Finally, I like the way Deadpool 2 made fun of a group of superheroes band together as a team a.k.a. X-Force. Well, you just have to see it for yourself how the so-called X-Force team ends up in this movie.

Remember not to leave your seats just yet once the end credits roll. There's a mid-credit sequence, which is easily the funniest one of all in this sequel.

This review was originally published on Casey's Movie Mania.

Deadpool 2 opens in cinemas on 17 May 2018. Tickets available for sale now! 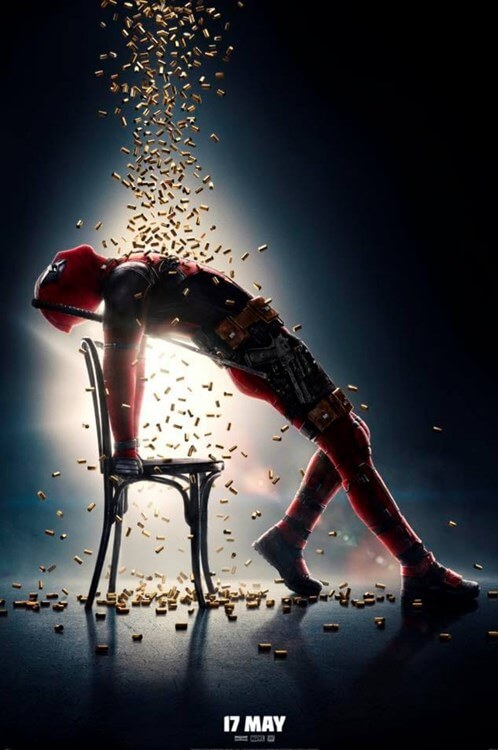 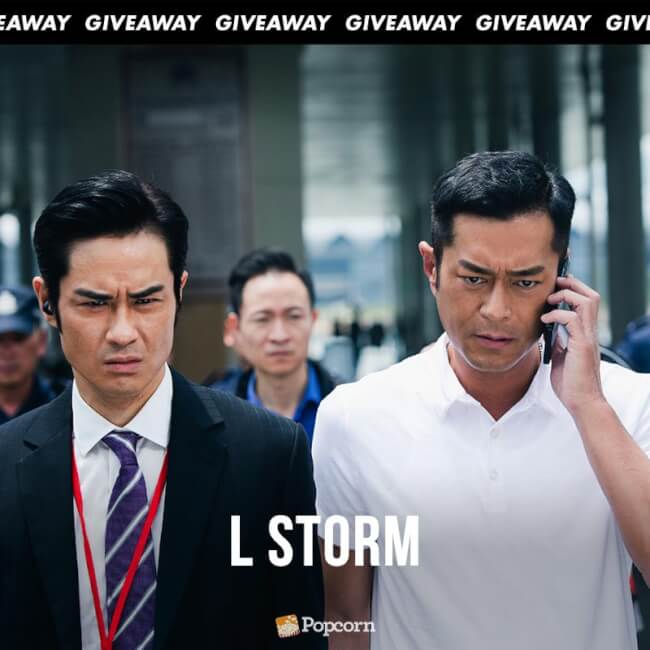 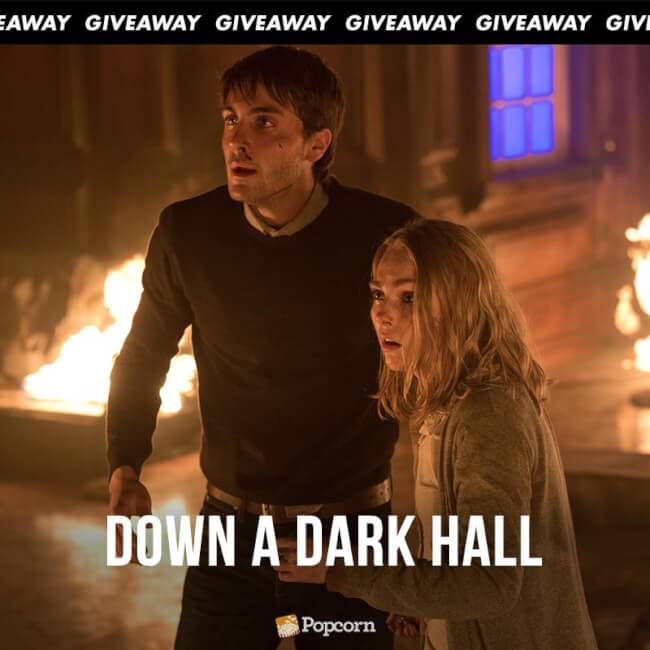 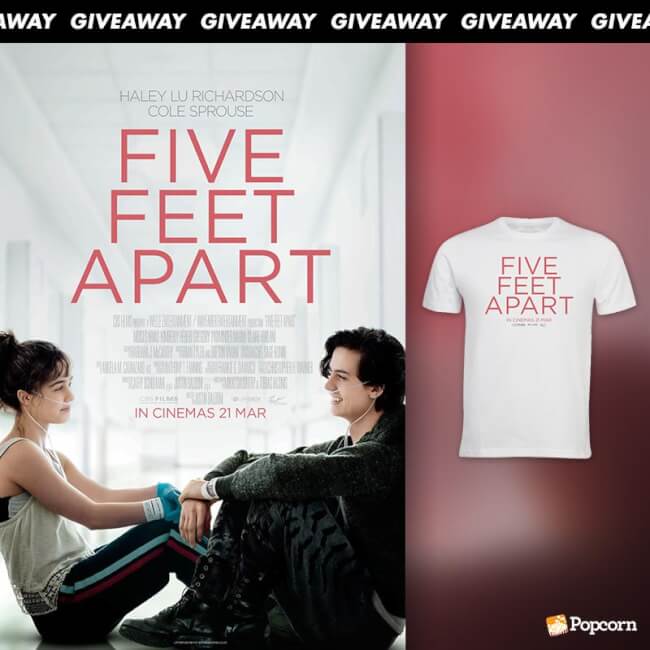 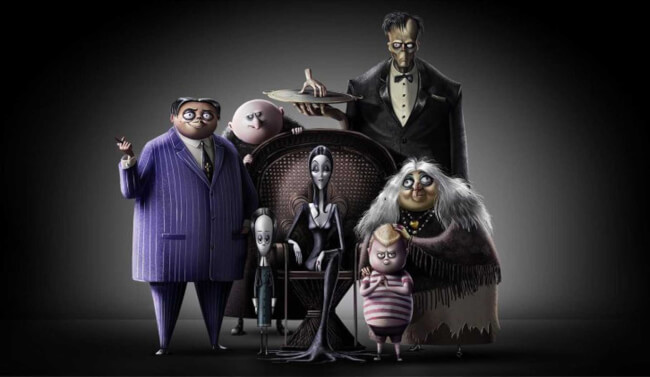 News
Mysterious And Spooky: The New Animated Addams Family Movie Creeps Us Out 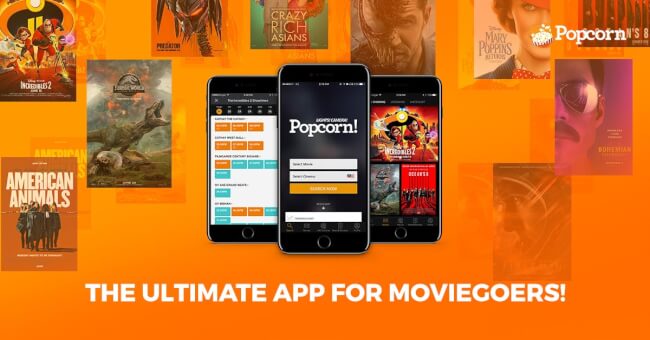 News
The Ultimate App For Moviegoers: GSC, TGV and MBO showtimes in one app! 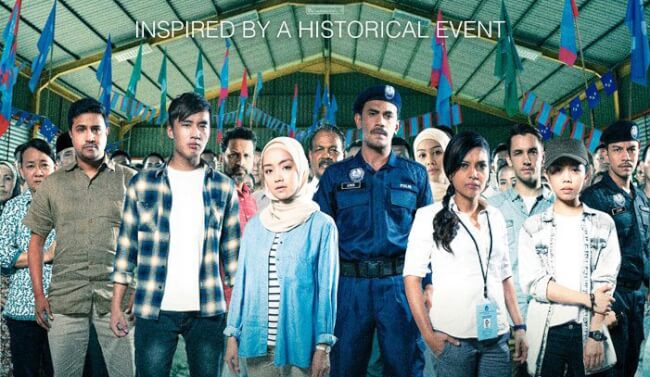 News
Inspired by #GE14, The Trailer to RISE: Ini Kalilah; Has Netizens Pumped 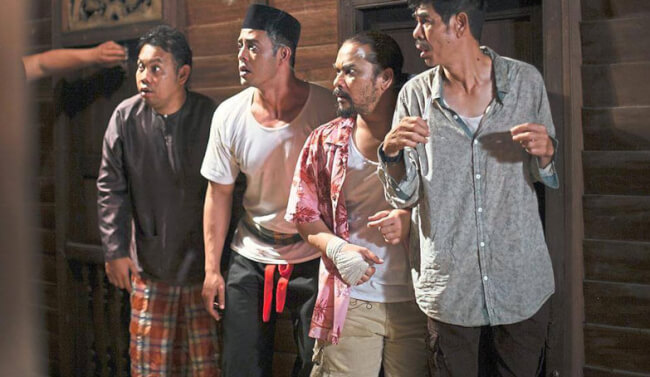 'Avengers' Who? The Merc With A Mouth Assembles His Own Superhero Team In New 'Deadpool 2' Trailer
'Deadpool 2' Final Trailer Is Chocked Full Of Awesome Characters... And A Guy Named Peter
The Hitlist: Movies To Watch In May 2018
'Deadpool 2' - Who Are The New Mutants And What Are Their Superpowers?