'Deadpool 2' - Who Are The New Mutants And What Are Their Superpowers? 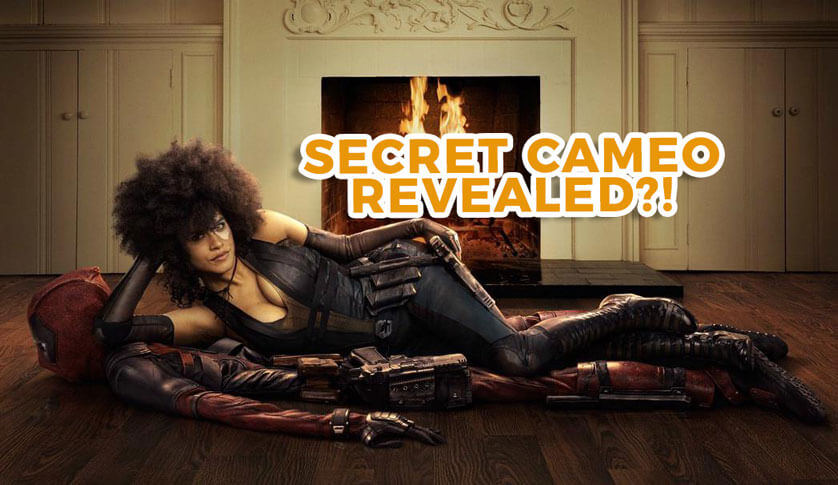 It's going to take a lot more than a rejection letter by the Avengers to subdue your favourite wisecracking mercenary.

Deadpool is back... and he's made some new super friends!

Joining Colossus and Negasonic Teenage Warhead, both of whom are returning for a second spell of heroic hijinks, here's a quick look at the new mutants in Deadpool 2:

Cable is an enigmatic and powerful mutant soldier who comes from the future. Afflicted by a virus that transforms human tissue into cybernetics, much of his body, particularly his left side, has been altered with bionics, giving him his menacing cyborg appearance.

Domino has the ability to bend reality around herself, making improbable (but not impossible) things occur in her favour. In other words, she's really "lucky".

Besides the power to generate EM energy that affects electronics and machines, Bedlam can also track energy signatures. We also think he throws a pretty mean punch.

In the comics, Shatterstar hails from an alternate dimension known as the "Mojoverse", a realm that is fixated on gladiator-like reality shows. Similar to Deadpool, he also has an enhanced healing factor.

Zeitgeist has the power to regurgitate acidic vomit from his mouth that can burn through almost anything. As a result, he wears a protective mouthpiece that acts like a splash guard.

Powers: Can absorb and discharge electricity

The Japanese mutant can also channel her stored energy into weapons and bursts of superhuman speed. However, she has to wear special gloves at all times to regulate her powers.

Also known as Russell, Firefist has the ability to manipulate fire. The extent of his powers in Deadpool 2 hasn't been revealed, but it seems he is responsible for something catastrophic, which explains why he is being hunted by Cable.

Beekeeper by day, powerful mutant by night... Many fans believe that good ol' seemingly powerless Peter is actually Pete Wisdom, a mutant who can shoot hot plasma blades from his fingers. We'd like to think that his powers will somehow manifest during the movie, which would then make for a super awesome yet ridiculous reveal.

Powers: Physically unstoppable once in motion

If the rumours are true, the villain Juggernaut will be making an appearance in Deadpool 2. In a blink-and-you'll-miss-it moment in the trailer, you can see Colossus punching something which looks suspiciously like Juggernaut's iconic headgear.

Furthermore, one of the songs in the recently made available soundtrack for Deadpool 2, succinctly titled "You Can't Stop This Mother F*****", has also alluded to the indomitable smasher of all things.

Regardless of the evidence, this remains unconfirmed for now, so I guess we'll just have to watch it to find out!

Deadpool 2 opens in cinemas on 17 May. Tickets available for advance sales now! 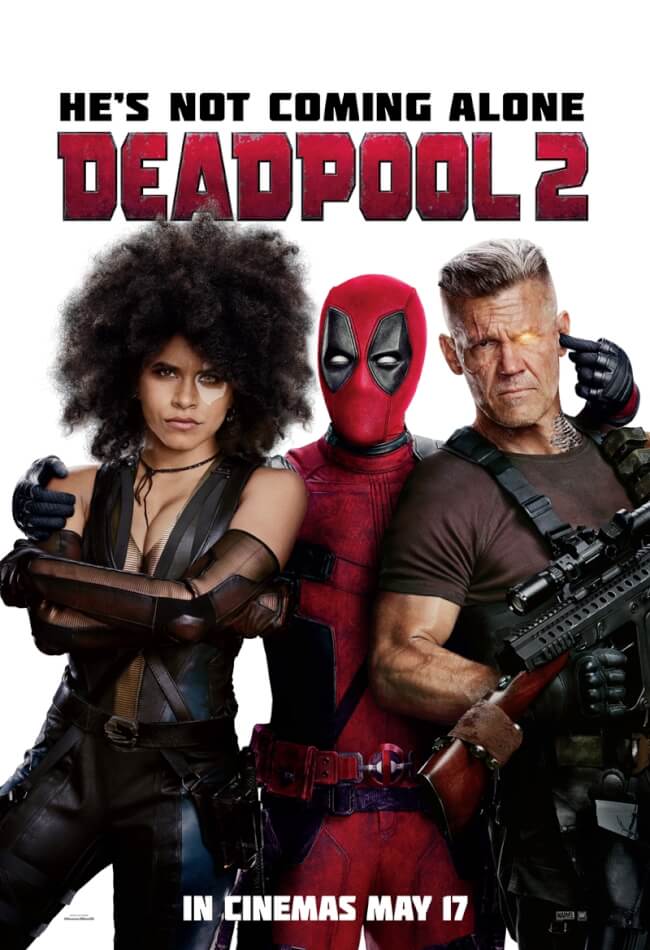 'Avengers' Who? The Merc With A Mouth Assembles His Own Superhero Team In New 'Deadpool 2' Trailer
'Deadpool 2' Final Trailer Is Chocked Full Of Awesome Characters... And A Guy Named Peter
The Hitlist: Movies To Watch In May 2018
[CLOSED] Win Limited Edition Deadpool 2 Movie Collectibles!

A Trip With Your Wife