'Death On The Nile': River Runs Red With Blood 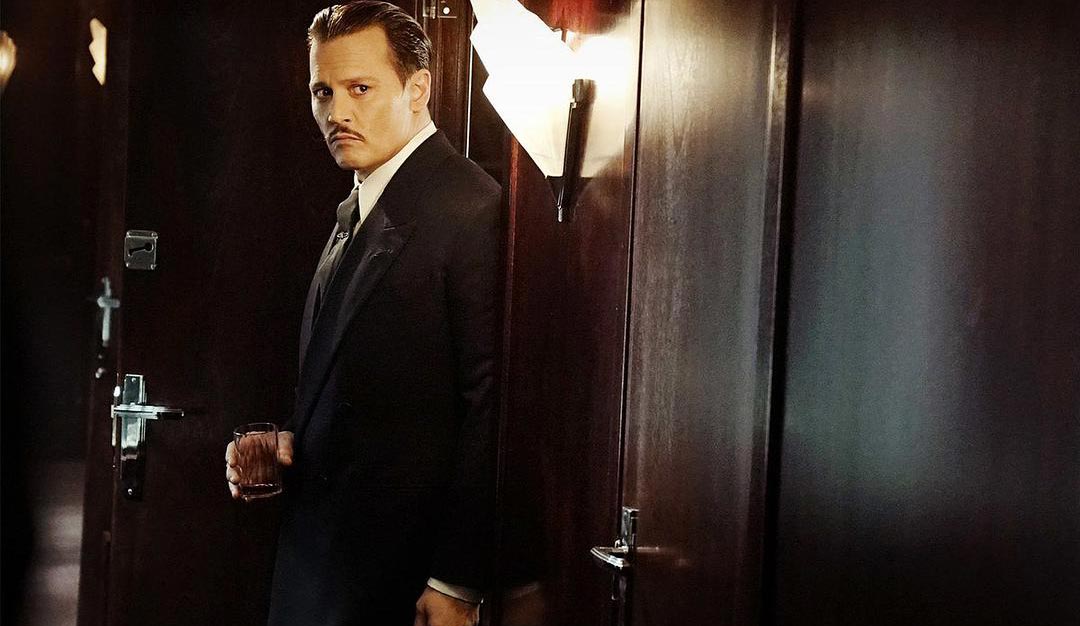 All aboard the hype train! Kenneth Branagh’s (Thor, Cinderella) star-studded murder mystery Murder on the Orient Express, based on the famed eponymous novel by Agatha Christie, has yet to arrive in many territories, but it seems like 20th Century Fox is already moving full steam ahead with a sequel. 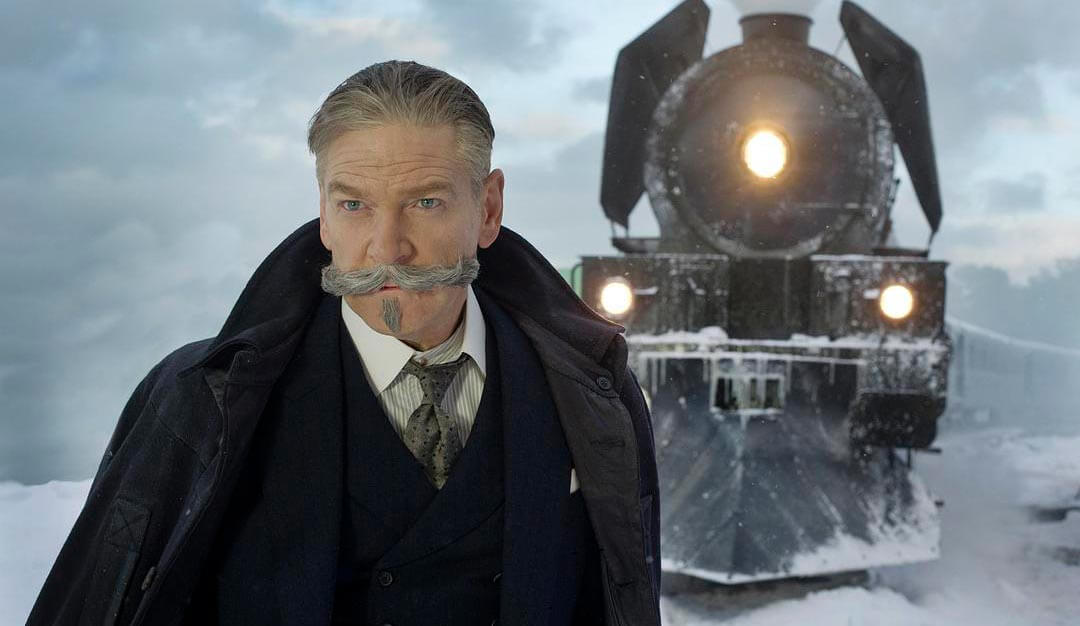 The studio is bringing back screenwriter Michael Green to adapt Death on the Nile for the big screen as well, with Branagh expected to return as both director and lead character Detective Hercule Poirot.

Like Murder on the Orient Express, the infamous story follows Poirot back in duty as he is called upon to investigate the murder of a guest on a luxurious steamer cruise along the Nile River, Egypt. 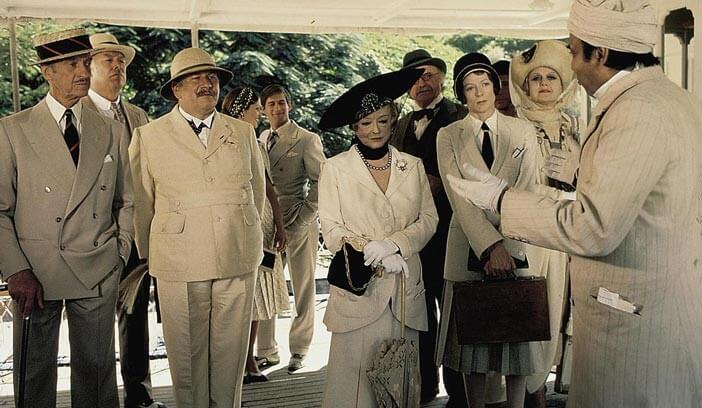 While Death on the Nile remains in transit, you can prepare your ticket to see Murder on the Orient Express, set to premiere in cinemas on 30 November 2017. 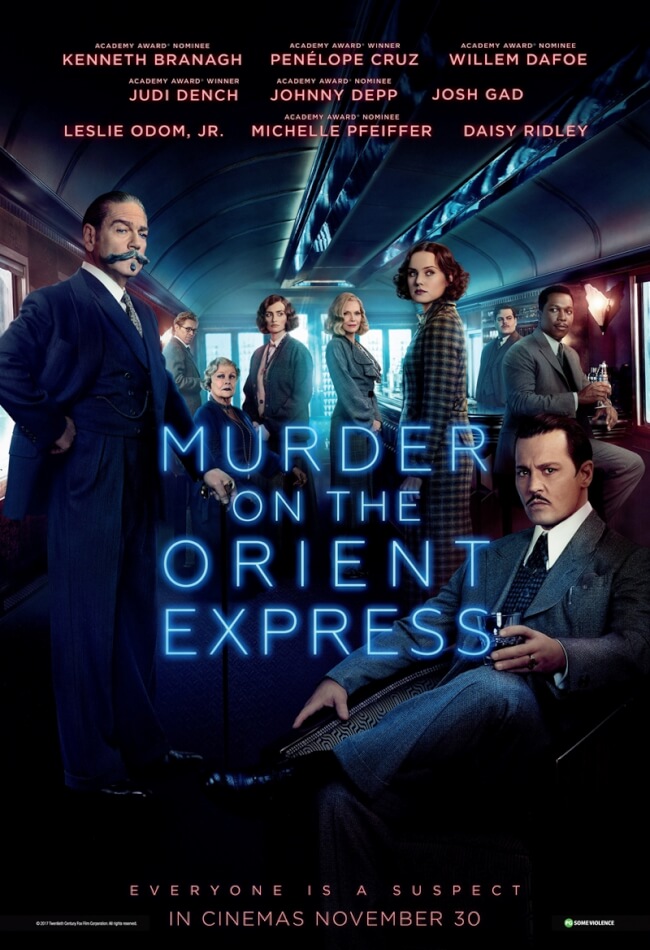 Murder On The Orient Express