Singapore, 17 April 2017 – The highly anticipated movie Fast & Furious 8 is the No. 1 title in Singapore this past weekend with the Biggest 2017 4-Day Opening Weekend Box Office, beating Beauty and the Beast’s earlier record. It is also the No. 1 film in the world this past weekend in over 65 territories.

In Singapore, the film grossed a smashing SGD 3,970,356 with 124 screens since its opening last Thursday, 13 April, surpassing the 4-Day opening box office of its six prequels and following closely behind the seventh installment.

“We are thrilled with the amazing box office results. This just shows that the Fast & Furious fans have come all out to support and enjoy this ‘insanely entertaining’ film. We hope they will continue to be a part of the Fast & Furious family.” says Flora Goh, Managing Director of UIP Singapore. 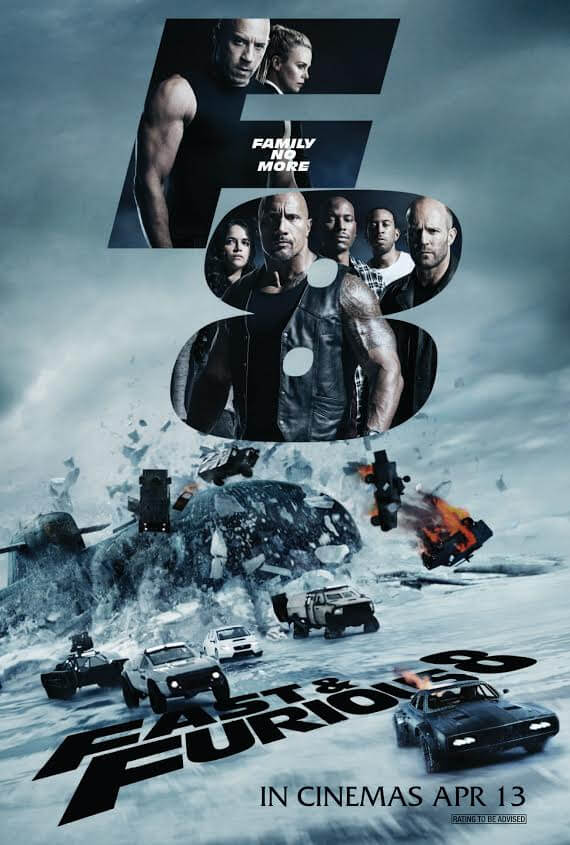