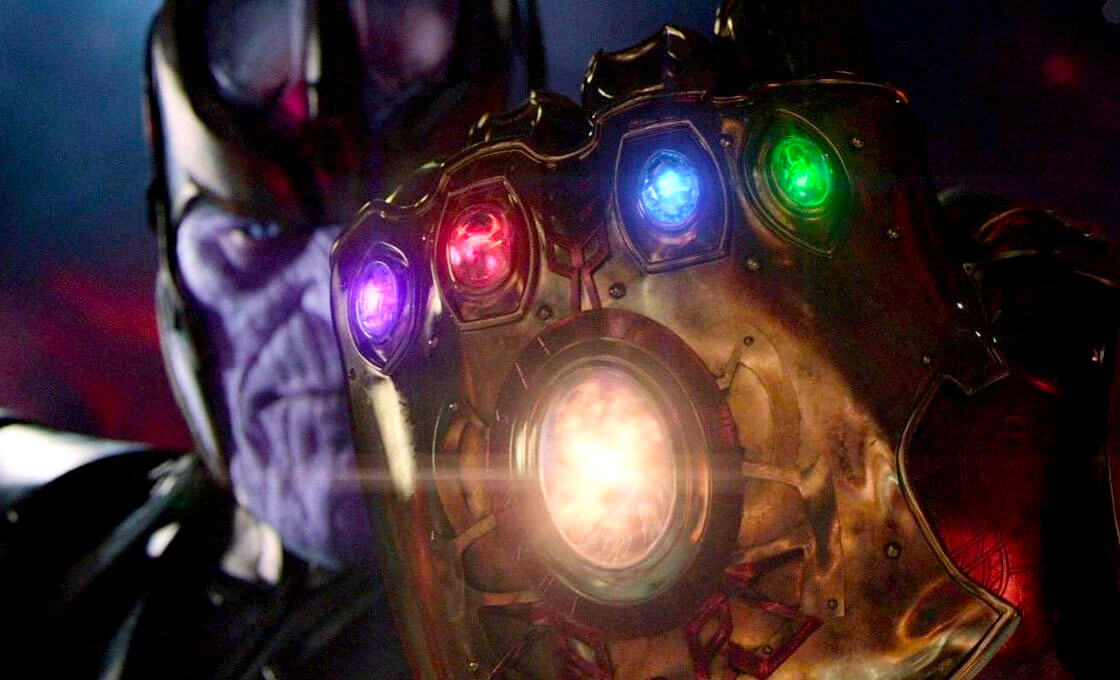 The highly-anticipated Avengers: Endgame marks the end of the Infinity Saga, the 22-movie cylce comprising the first three phases of the Marvel Cinematic Universe. If you're a newcomer or a casual fan of the franchise, that's a lot to digest. While watching every single MCU movie up to this point is one way of refreshing yourself before you catch  Avengers: Endgame, there's another way - by following the journey of the Infinity Stones. Spoilers for the movies leading up to Endgame (but not Endgame itself) follow.

The Infinity Stones are known as the 'Infinity Gems' and earlier the 'Soul Gems' in Marvel Comics. Each stone represents an aspect of existence, giving whoever possesses the Stone control over said aspect of existence. The concept of the Stones is explained by the Collector in Guardians of the Galaxy and by Wong in Avengers: Infinity War. We also glimpse the Stones in Thor's vision in Avengers: Age of Ultron. The Mad Titan Thanos has made it his mission to gather all the stones, placing them on the Infinity Gauntlet. By the end of Avengers: Infinity War, Thanos had achieved that goal, snapping his fingers to decimate half of all life in the universe.

Here's a list of each of the Infinity Stones and where we've seen them in the Marvel Cinematic Universe:

Watch this video for a quick catchup on the journey of the Stones, and to see how it all fits together.

These priceless artifacts have been scattered throughout time, space and across the movies that comprise the MCU. While not every MCU movie has directly revolved around an Infinity Stone, the presence of the Stones as items for Thanos to acquire has been an important overarching element in linking the movies, the ominous spectre of the Mad Titan looming over the MCU.

The first mention of an Infinity Stone happened way back in Iron Man 2, when Tony Stark goes through his father Howard's notebook and sees a drawing of the Tesseract. We now know the Tesseract contains the Space Stone. Iron Man 2 was released in 2010, meaning it took eight years for audiences to see Thanos gain possession of the Space Stone.

What is a MacGuffin?

This brings us to the concept of the MacGuffin: a plot device that the protagonist pursues and is the a motivating factor in the story. The term was popularised by director Alfred Hitchcock, whose movie The 39 Steps contained an early example of the concept, in the form of secret plans for a silent plane engine. A classic example of the MacGuffin is the titular object in The Maltese Falcon, a priceless jewel-encrusted statue sought by detective Sam Spade. 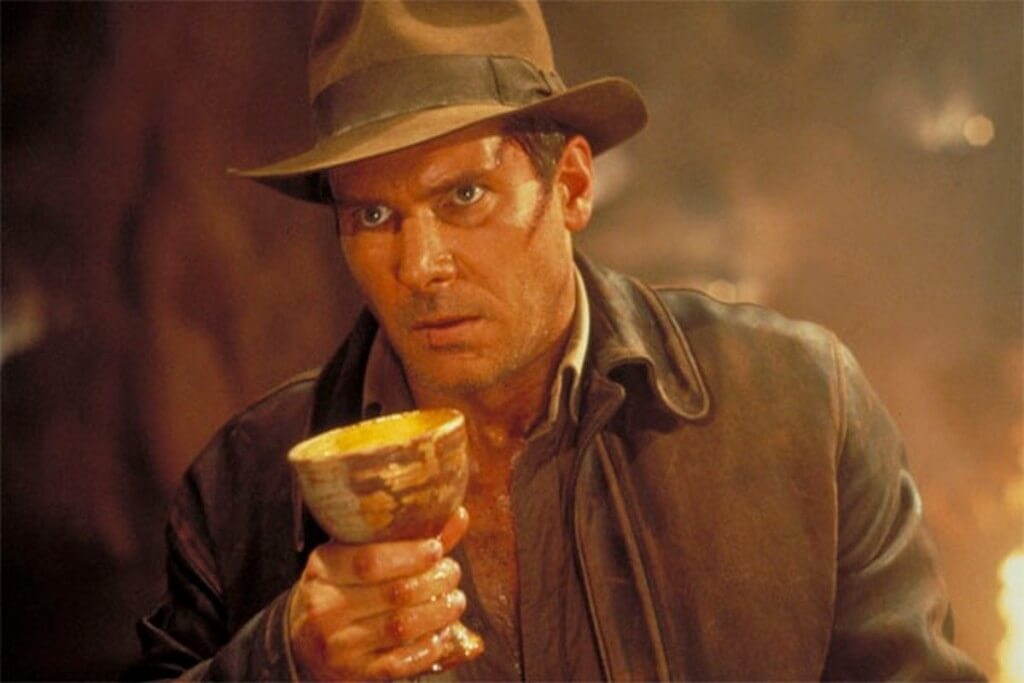 While the term "MacGuffin" was originally used to describe an object that the characters in the story sought but which would hold no importance to the audience, later examples of the MacGuffin made them something which the audience would become invested in. Each of the Indiana Jones films revolves around a MacGuffin: the Ark of the Covenant, the Sankara Stones, the Holy Grail and the Crystal Skull are the central MacGuffins of each of the four films.

This structure posed a challenge for screenwriters Christopher Markus and Stephen McFeely, who wrote Infinity War, Avengers: Endgame and other MCU films, including all three Captain America films. “Had we started from scratch, we would not have chosen six damn MacGuffins," McFeely admitted, adding "That’s not that helpful. It was difficult to get that all in.”

The MCU is filled with characters that audiences have come to care about immensely, with the Infinity Stones as inanimate objects that drive the plot forward, but which have still captured the imagination and sparked the intrigue of fans. After Thanos snapped his fingers while wearing the Gauntlet with all six stones attached to it, the Gauntlet appeared burnt and damaged, likely from the sheer amount of power expended by the action of the snap. Does this mean the Gauntlet can never be used again? How about the status of each of the individual Stones? We're not sure what part the Gauntlet and the Infinity Stones play in Avengers: Endgame, and it is more than likely that the surviving Avengers' plan to defeat Thanos includes acquiring the Stones and the Gauntlet.

Find out when Avengers: Endgame hits theatres on April 24 2019. 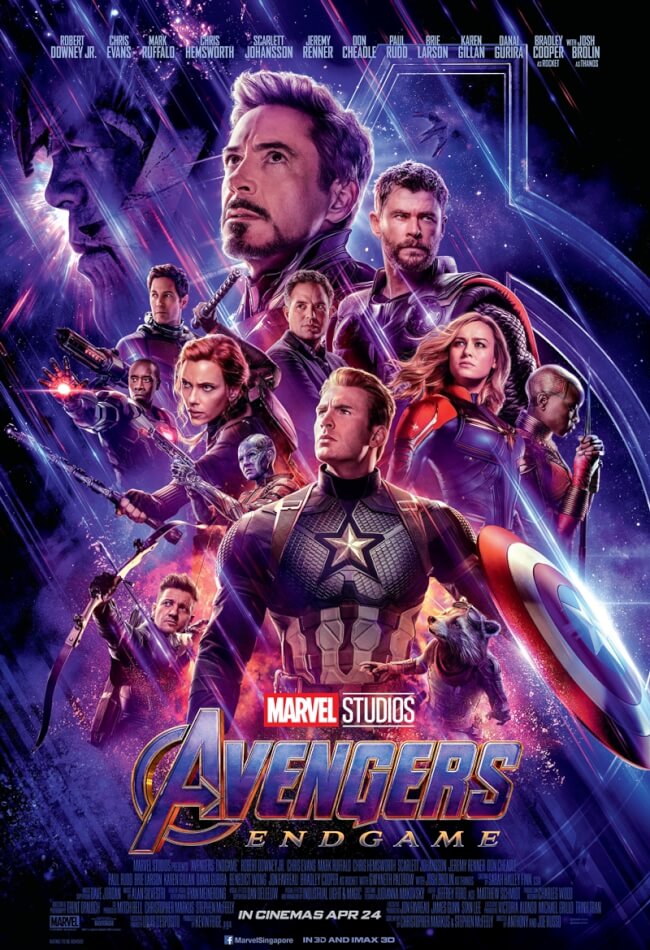 These 'Avengers: Endgame' Theories Are So Good They Could Actually Be True
Beyond 'Avengers: Endgame': What's Next For Your Favourite Superheroes?
The NO SPOILERS! browser extension blocks all AVENGERS: ENDGAME spoilers on Facebook