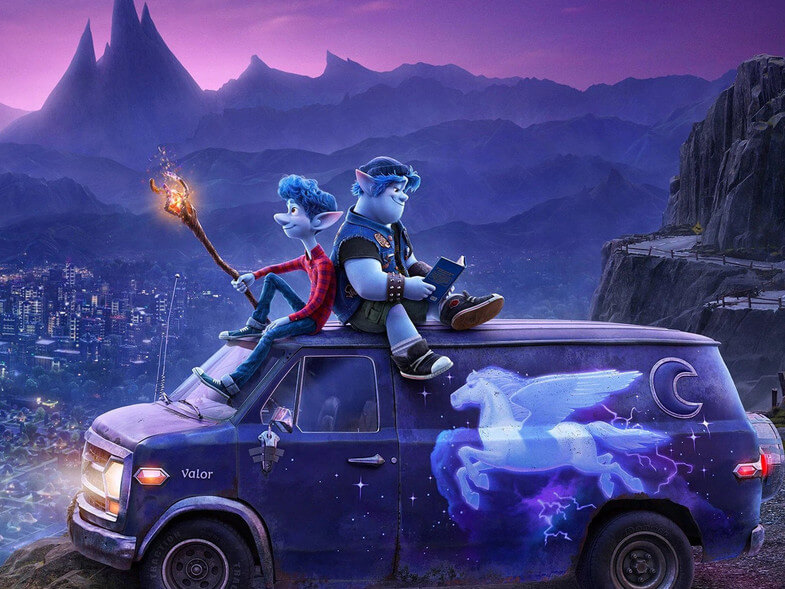 Fans of Disney and Pixar, this is for you! Tickets are on sale now for Disney and Pixar’s Onward Leap Day Special Sneaks on 29 February, exclusively at select Golden Village cinemas – the animated feature opens wide on 5 March.

In the movie, teenage elf brothers Ian and Barley (voices of Tom Holland and Chris Pratt) get a magical opportunity to spend 24 hours with their late father. In honour of 2020’s extra 24 hours on Leap Day, Disney and Pixar are inviting moviegoers to get a first look at the new movie before its official opening on 5 March.

On Leap Day (29 February 2020), the all-new animation from Disney and Pixar will be available at Golden Village VivoCity, Tampines and Yishun for a one day only special sneaks. Additionally, moviegoers will receive an exclusive Onward keychain with each ticket purchased for this special screening.

When teenage elf brothers Ian and Barley Lightfoot (voices of Tom Holland and Chris Pratt) get an unexpected opportunity to spend one more day with their late dad, they embark on an extraordinary quest aboard Barley’s epic van Guinevere. Like any good quest, their journey is filled with magic spells, cryptic maps, impossible obstacles and unimaginable discoveries. But when the boys’ fearless mom Laurel (voice of Julia Louis-Dreyfus) realizes her sons are missing, she teams up with a part-lion, part-bat, part-scorpion, former warrior – aka The Manticore (voice of Octavia Spencer) – and heads off to find them. Perilous curses aside, this one magical day could mean more than any of them ever dreamed. Directed by Dan Scanlon and produced by Kori Rae, Disney and Pixar’s “Onward” opens on 5 March 2020. 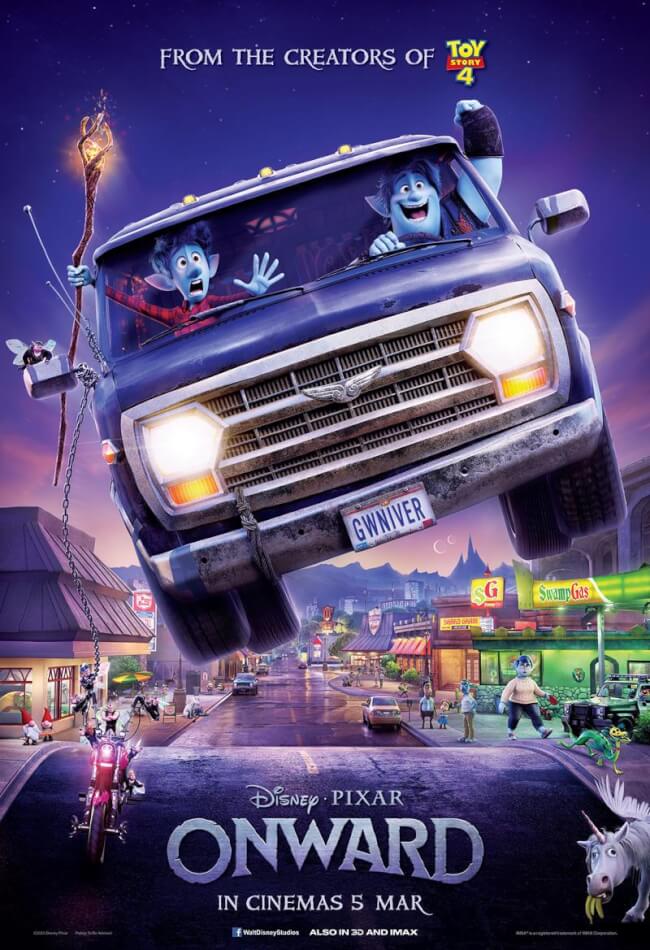