Batman: Is This The End Of Ben Affleck? We May Have An Answer 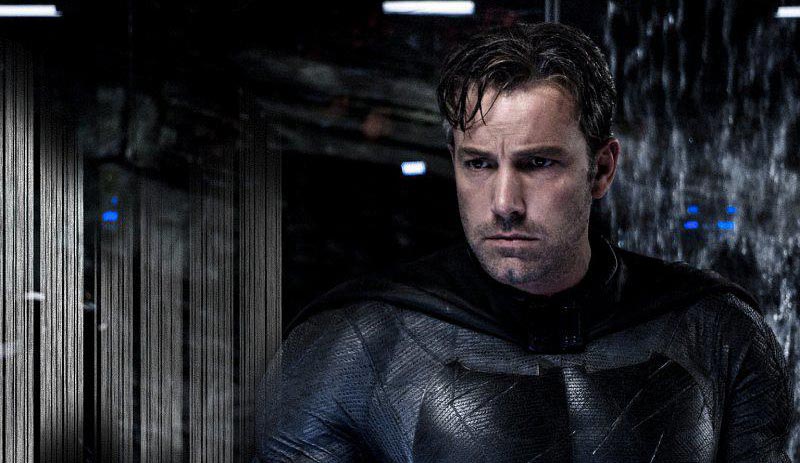 After months of he-said-she-said speculation, a new report has claimed that Ben Affleck is set to finally quit his role as Batman.

However, he is expected to appear for one last time in the upcoming The Flash solo movie before permanently hanging up his cape and cowl for good. 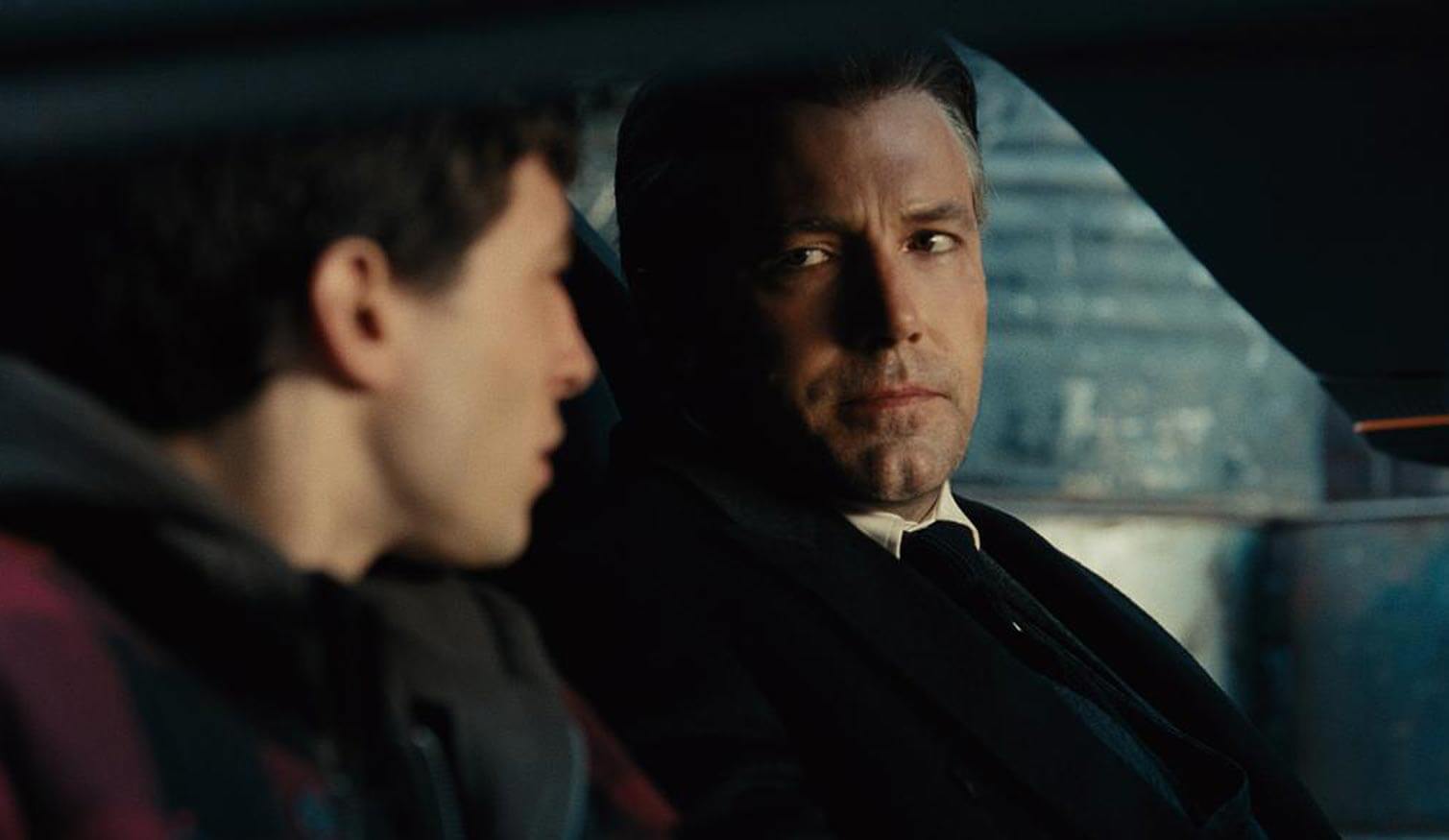 For readers who have been keeping track of this protracted saga, this wouldn’t come as much of a surprise as the actor has been increasingly non-committal to the part since stepping down as director of the planned standalone Batman film in January.

Since taking over directorial duties, filmmaker Matt Reeves (War of the Planet of the Apes) was also said to be on the lookout for fresh talent to take over. In the wake of Affleck’s imminent departure, several names have been bandied about as a replacement. 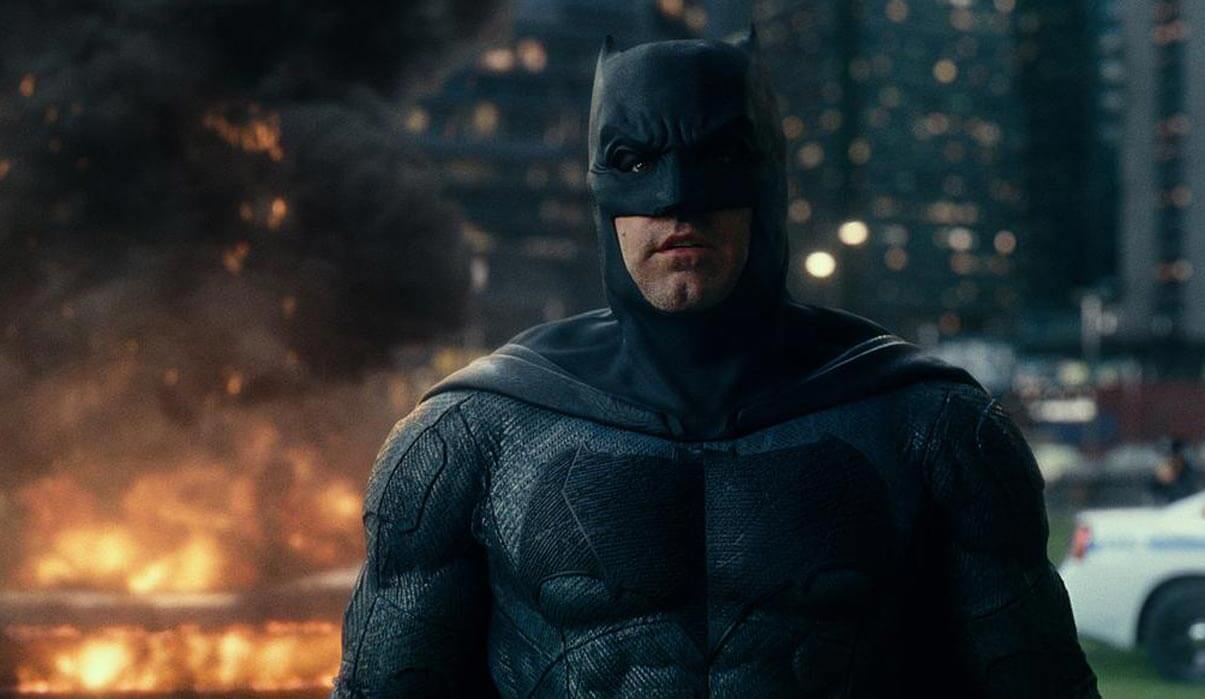 This includes Armie Hammer (The Lone Ranger, The Man from U.N.C.L.E.) and Jake Gyllenhaal (Nightcrawler, Life), with the latest being Mad Men alum and Baby Driver actor Jon Hamm, who has reportedly held talks with Reeves about potentially portraying the Caped Crusader.

While nothing has been made official, fans of the Batfleck best be prepared for a bat-tersweet goodbye.