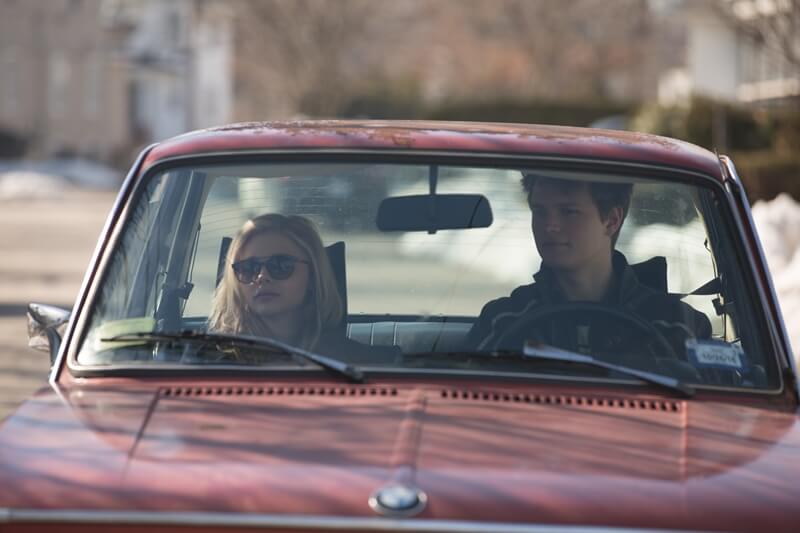 Preview Screening will be on Wednesday, 27 December 2017.

Following the mysterious death of a fellow student, college friends Addison and Phoebe investigate the underbelly of Washington D.C to solve the case. They uncover a dangerous world of corruption and lies while putting their own lives in jeopardy. Catch NOVEMBER CRIMINALS in cinemas from 28 December 2017! 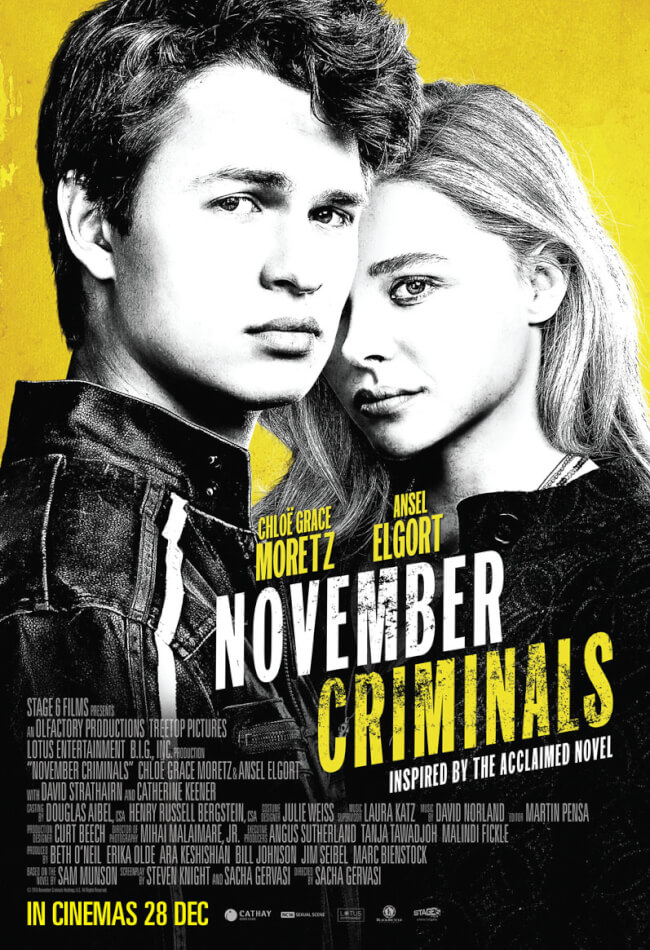