Get To Know Your Angry Birds! 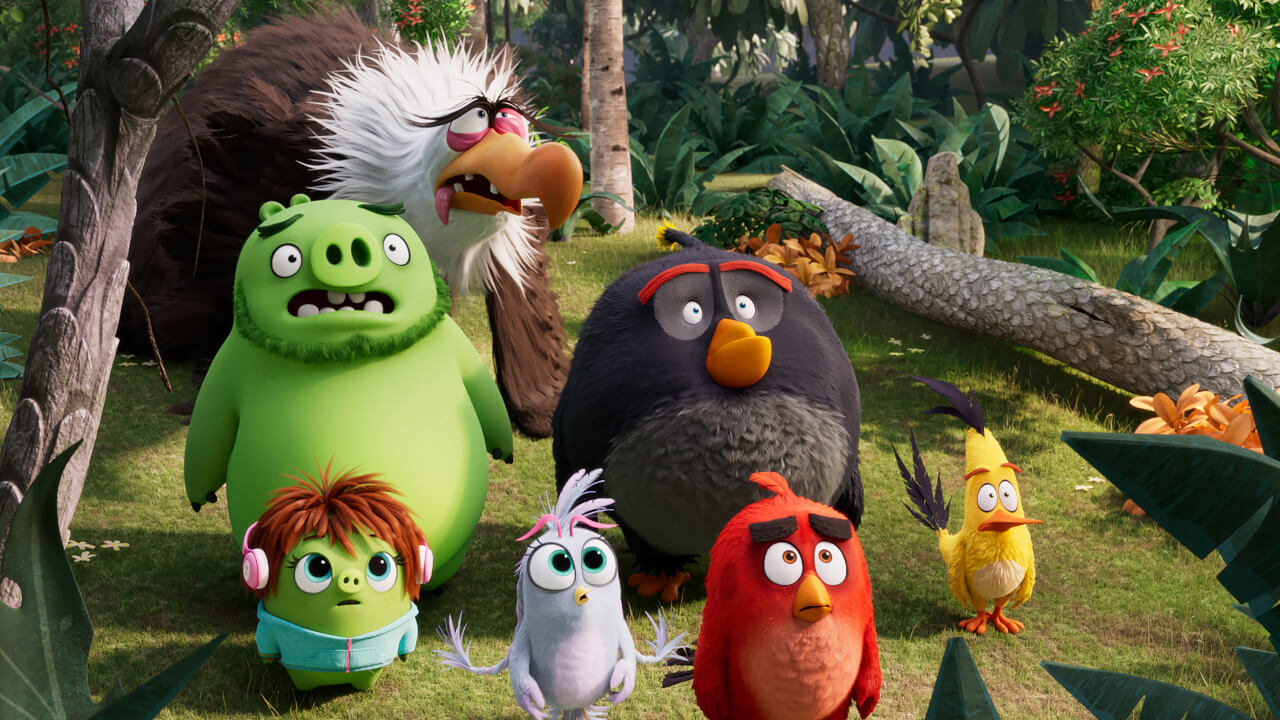 The distinctive plumage of the characters in Angry Birds are not just for show. Besides being eye-catching and beautiful, the colours also serve as a visual guide to their powerful abilities. They’re essentially the Avengers of the bird world.

With the Angry Birds 2 movie out now, here’s a little refresher on just how much of a punch these birds pack! 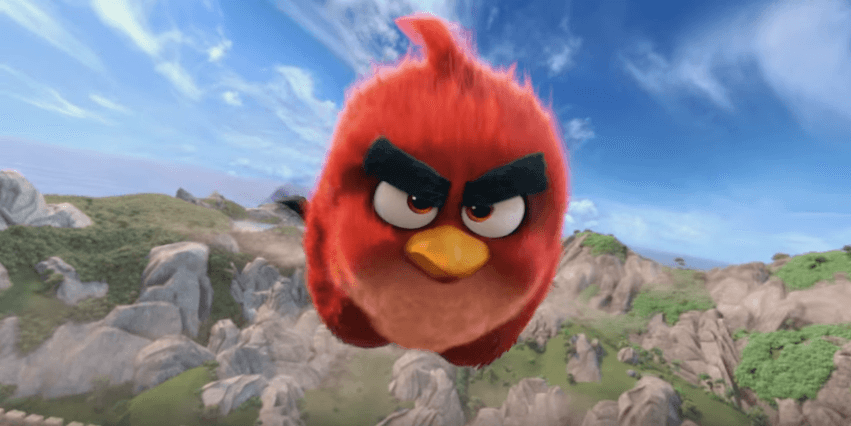 Initially lonely and aggressive, Red’s redemption journey has turned Red into capable leader of the pack. He doesn’t have any special powers, but makes up for it with a powerful battle cry and righteous anger!

Jay, Jake, and Jim, also known as the blues, are brothers that take every fight together, splitting into three at the right moment to punch through any obstacle! Rescued by Red in the first movie, the triplets will likely play a bigger role in the sequel. 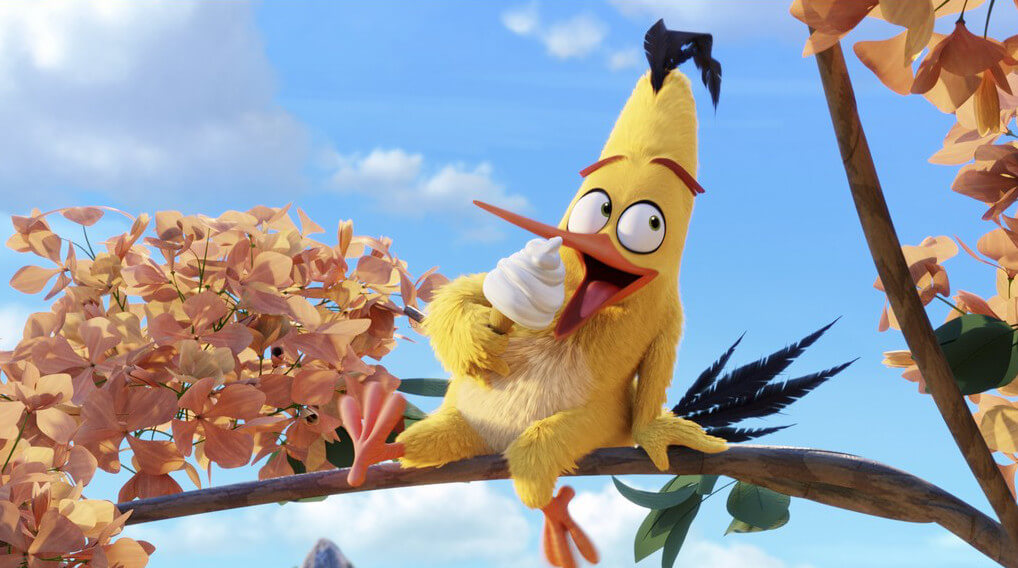 Chuck is a yellow woodchucker that’s most effective against, well, wood. He’s also very speedy, gaining a burst of speed to knock down all in his way. 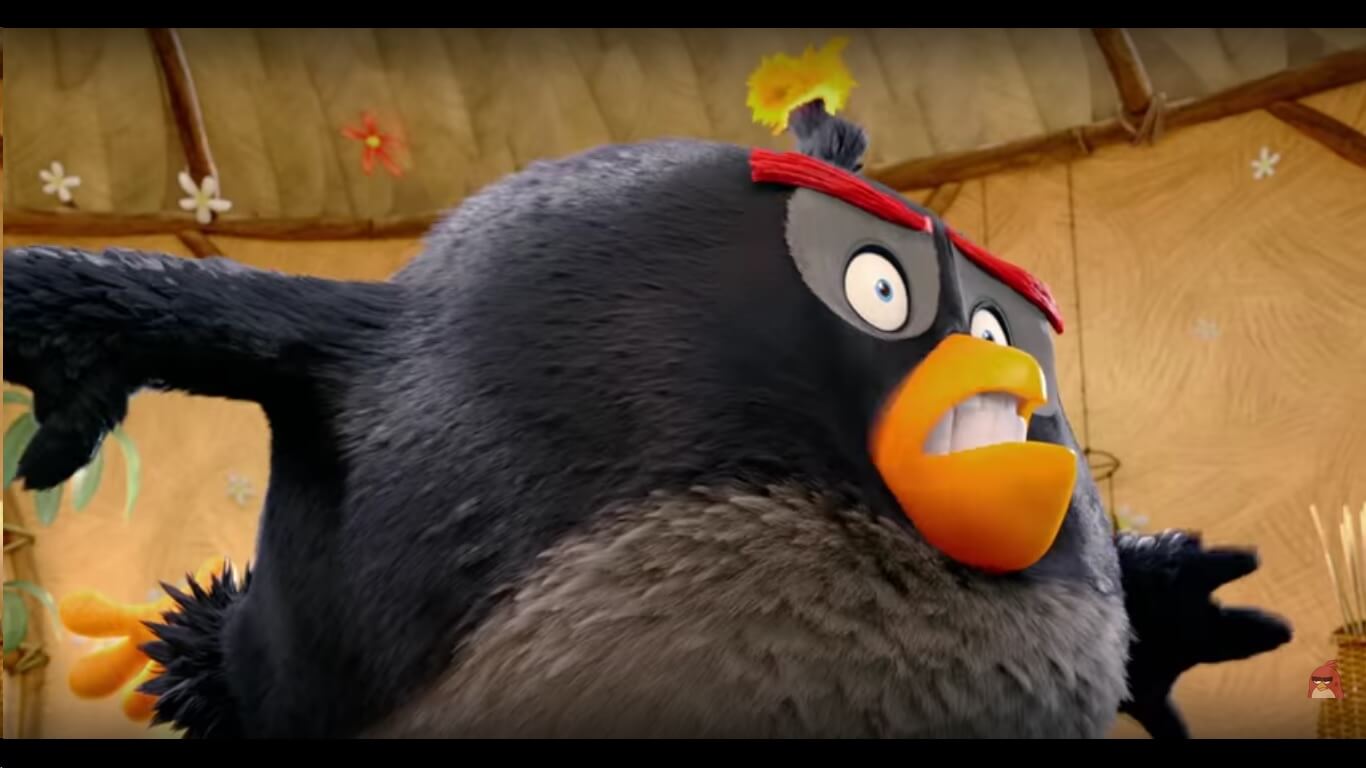 Bomb’s explosive temper coupled with his short fuse gives him the ability to explode on contact. Don’t mess with him, or you might just find your own feathers ruffled. 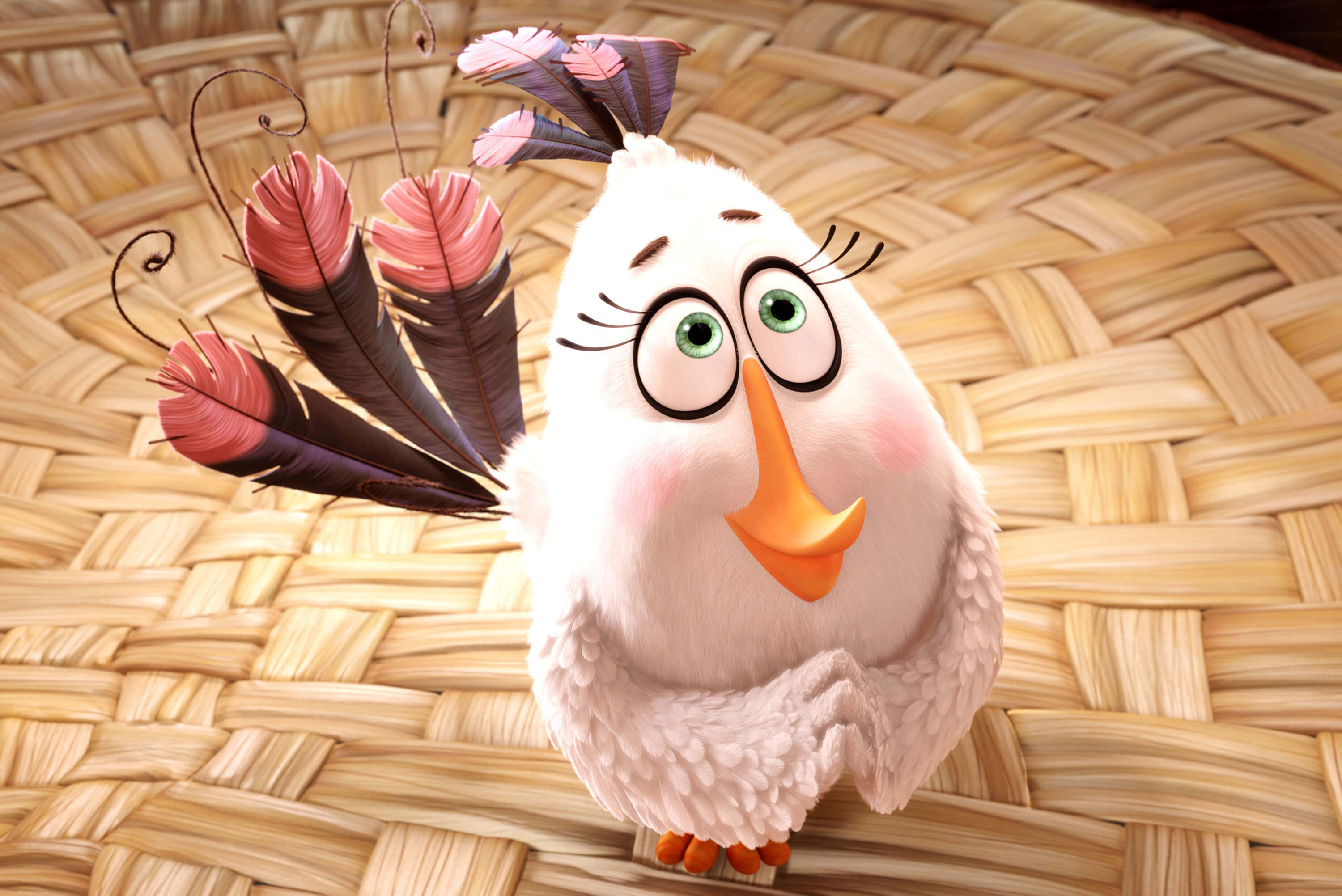 Matilda is a matronly figure on Bird Island, heading the anger management class for the Angry Birds. While now a peace-loving bird, when she’s angry enough, she will take to unleashing her Egg Bombs. 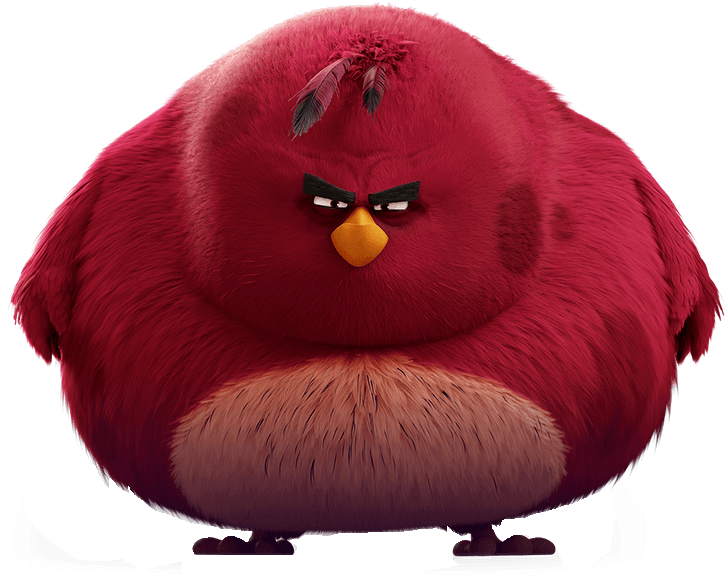 Terence is a silent giant. He doesn’t need any abilities with his natural bulk, capable of demolishing any structure that dares to look at him funny. However, he does have a endearing side, marrying Matilda and settling down with a family in Angry Birds 2.

Angry Birds 2 is out now in all theatres. Catch them before they blow up! 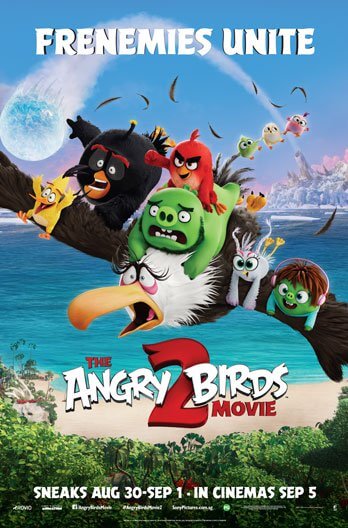