The Many Masks Of The Joker! 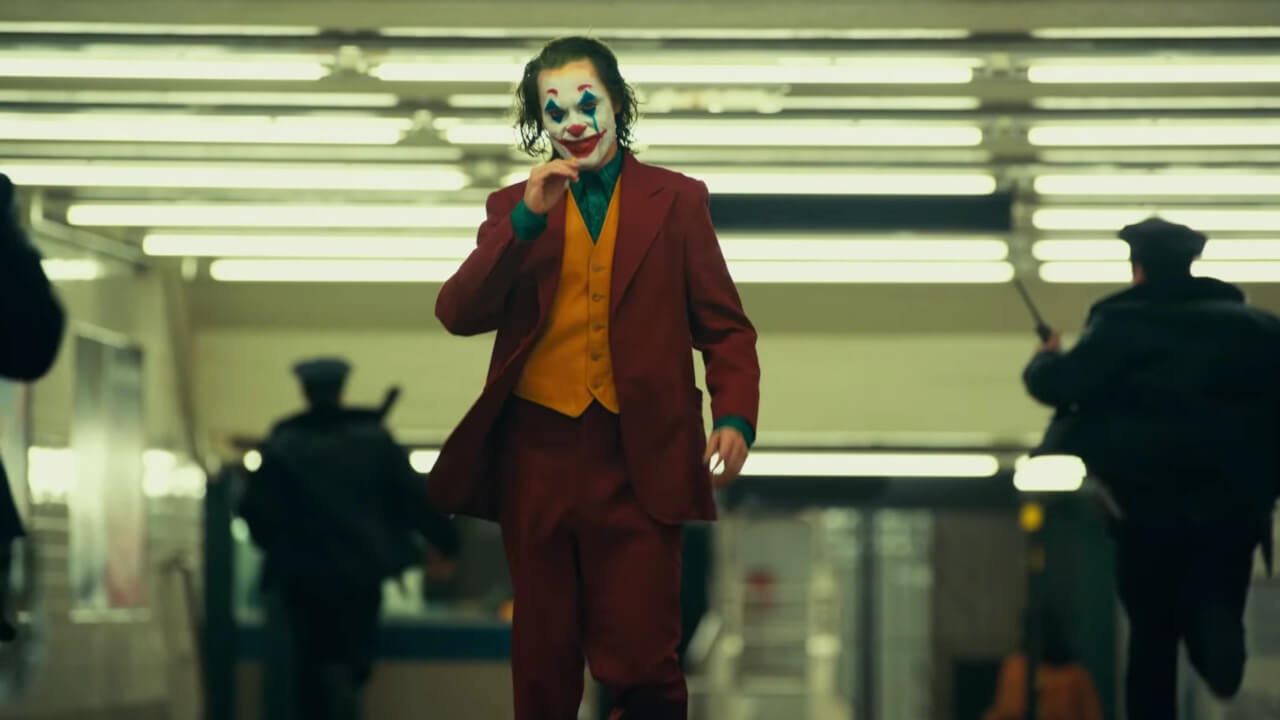 The return of the Joker in cinemas has been a long anticipated one. Following an admittedly rocky journey to realisation, the character has been subject of much consideration and consternation. With multiple interpretations over the last few decades, the character has seen almost as many incarnations as his crusading foe, the Batman.

Having debuted less than a year after the Dark Knight himself, the Joker is rightfully considered one of Batman’s greatest enemies. And even for those unfamiliar with the comics, his persistent antagonising of Gotham has made the him an icon of ruthless crime.

Almost 80 years after his debut, the Joker finally receives an honour so far reserved only for heroes (or villains becoming heroes): his own big screen film! And while it has been made clear that the comics will be little more than a source of inspiration, the character is nevertheless set to take the stage on his own.

Before that, here’re the other times that the Joker has stolen the show on the big screen! 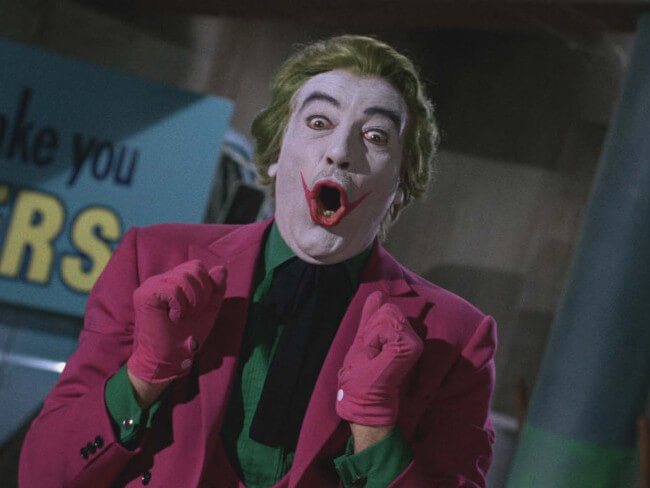 The original, Cesar Romero’s Joker was the antagonist to Adam West’s Batman first on the small screens in the ‘60s. Having garnered much of the fans’ devotion, he broke out on the big screen shortly after, going up against Batman and Robin with the help of Catwoman, the Penguin and the Riddler!

Romero’s take on the character has often been considered the most faithful live action one given the comics of the era, and is still a benchmark to many.

The true villain, however, was his iconic moustache, which he refused to shave and had it painted over instead. 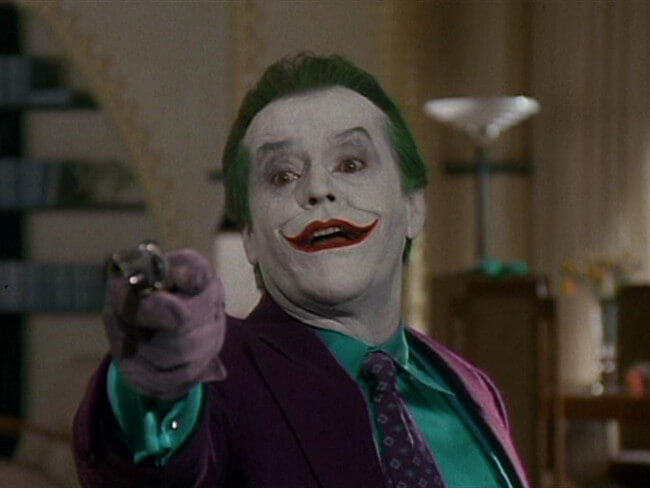 Making the leap to mainstream Hollywood fare, Jack Nicholson’s was already the face of sinister mischief even without the make-up. Set against the equally unhinged Michael Keaton, this iteration of the characters saw them essentially trying to out-insane each other.

Nicholson’s Joker left enough of an impression that not only would it be almost two decades before the character was realised again in live action, and was instead developed for animation, where his influence lived on with:

Mark Hamill in Batman: The Mask of the Phantasm (1993) 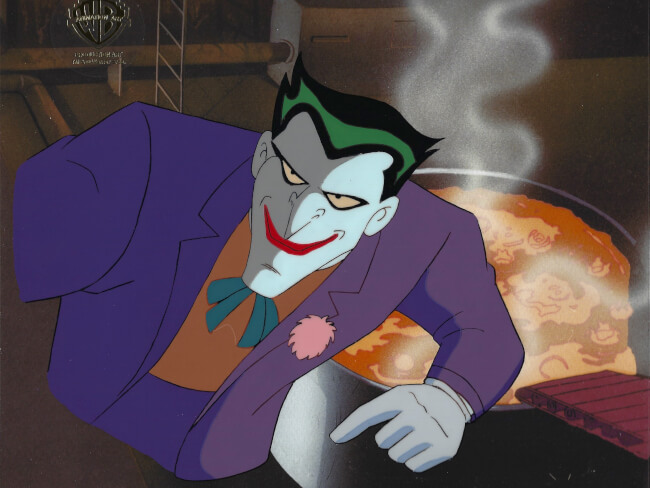 Easily the most iconic on this list, Mark Hamill’s Joker has survived both time and platform. Debuting in 1992’s Batman: The Animated Series, the show did the unlikely when it jumped from being a Saturday morning cartoon to a feature length film in the cinema!

Known for redefining much of the characters in the Batman mythos, the animated series’ take on the characters are still considered definitive—and none more so than Batman and the Joker themselves. Voice actor Kevin Conroy and Mark Hamill are not only the longest-playing actors of the characters, they’ve also reprised their roles multiple times, most notably for the Arkham series of video games! 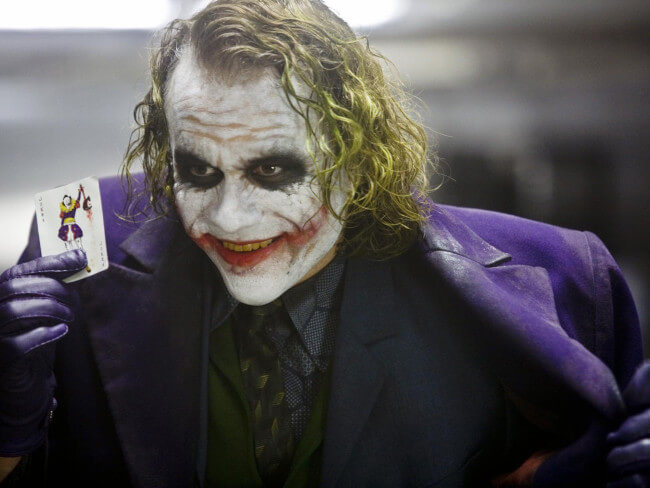 Talk about stealing the show! Heath Ledger’s take on the clown prince of crime had everyone going “Batman who?” in 2008’s The Dark Knight.

While often seen as the seminal Batman flick, the true showstopper was Ledger’s hesitant and demented but suave delivery of the character. Exuding a sense of psychotic menace, the Joker in The Dark Knight was a true avatar of anarchy that forced both Batman and the audience to reconsider what justice meant.

Ledger would also go on to be the first actor awarded an Oscar for a superhero film. Unfortunately, due to his untimely passing, the Joker’s story in the movies never got wrapped, but Heath Ledger will continue to hold a place in the hearts and minds of all fans. 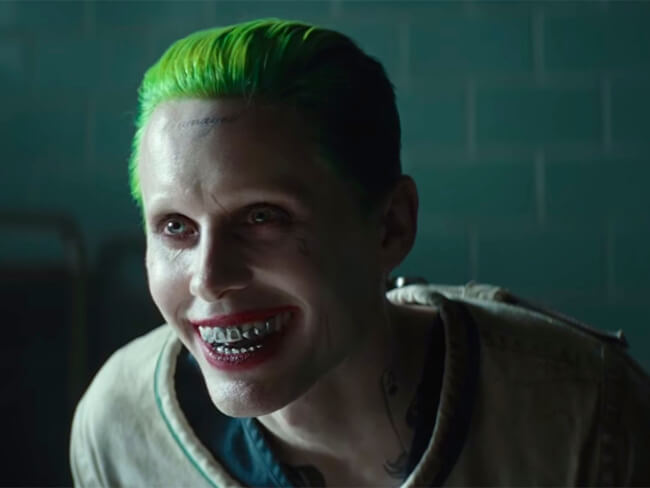 Well… not everything can be a hit, eh?

Amidst odd rumours of sending dead rats to his colleagues, and multiple documentations of his tendency to take his character immersion a little too far, Jared Leto’s Joker had fans raising eyebrows from very early on.

While DC had made their previous questionable casting of Ben Affleck and Jesse Eisenberg as Batman and Lex Luthor in Batman V. Superman work, Leto still seemed to be a very odd choice for the Joker. Leaning heavily into the character’s mob history from the ‘80s, the DC Extended Universe attempted to deliver an updated take on a gangster Joker.

While reactions were largely negative, a revision of the character may have worked. Unfortunately, Leto’s chance may have run out with the upcoming Suicide Squad sequel by Guardians of the Galaxy director James Gunn seeming to be somewhat of a reboot. 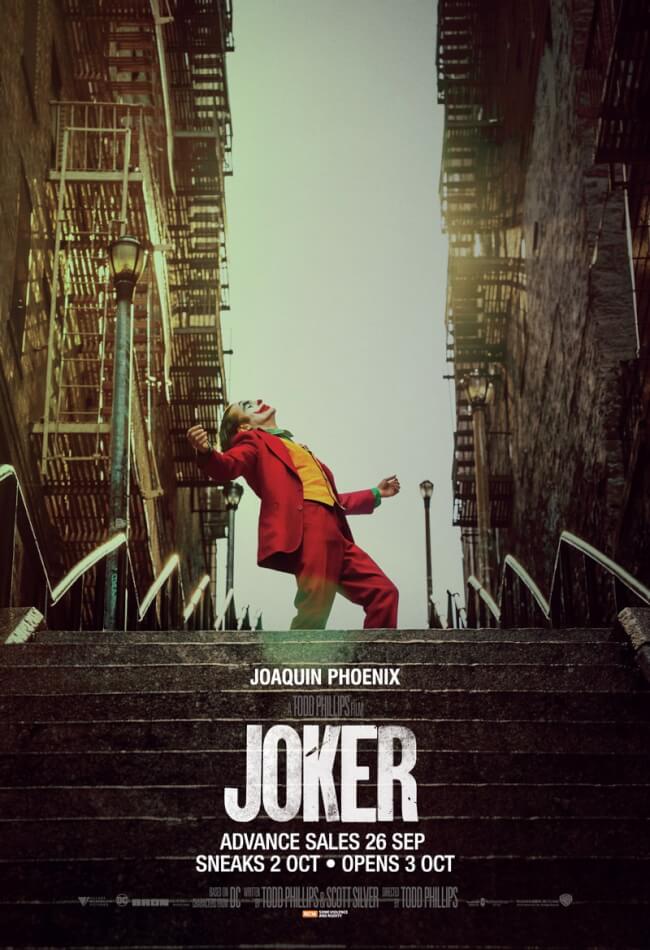 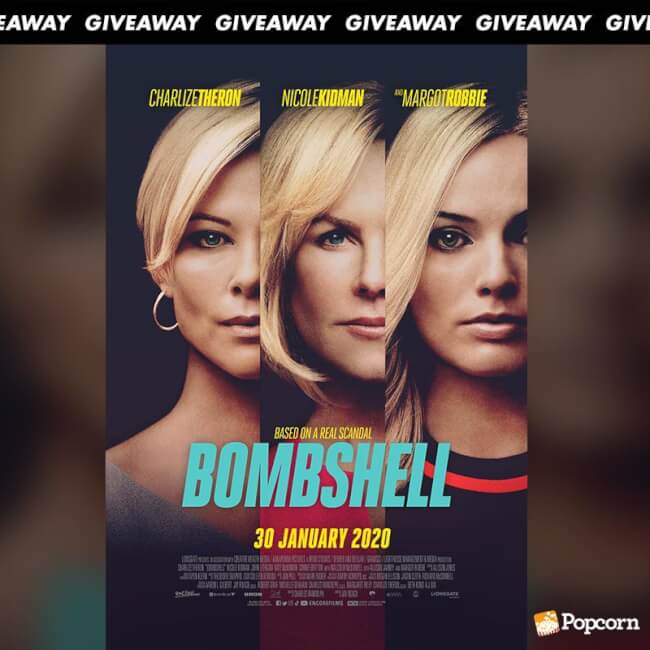 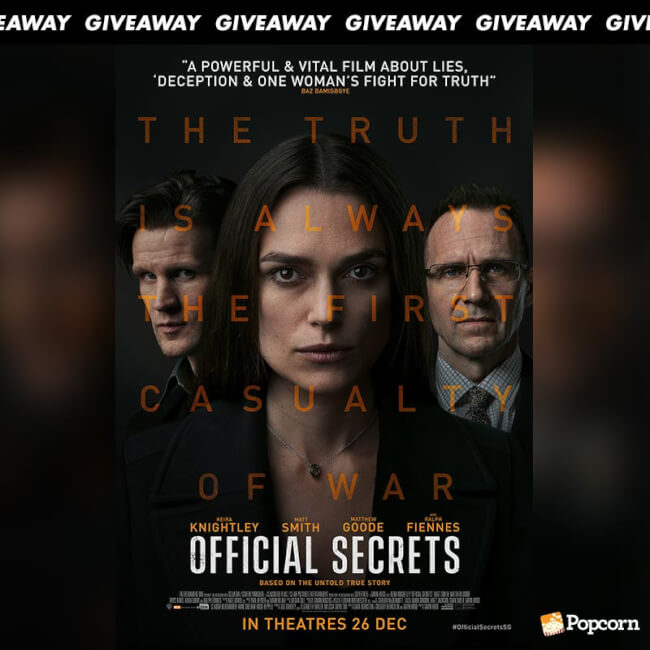 A Flower Above The Clouds