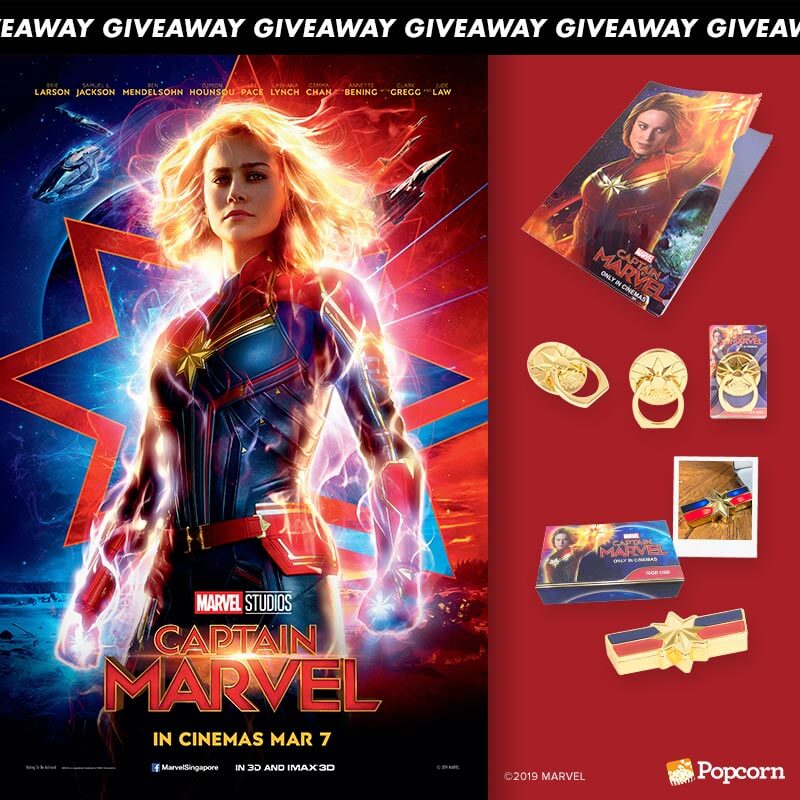 This contest closes on 8 March.

Terms & Conditions: The lucky winners will be chosen at random and will be notified via private message on Facebook. Each lucky winner is only limited to one set of movie merchandise. In the event of no response, we reserve the right to select another winner.

* Movie rating to be advised.

Set in the 1990s, Marvel Studios’ “Captain Marvel” is an all-new adventure from a previously unseen period in the history of the Marvel Cinematic Universe that follows the journey of Carol Danvers as she becomes one of the universe’s most powerful heroes. While a galactic war between two alien races reaches Earth, Danvers finds herself and a small cadre of allies at the center of the maelstrom. Catch "Marvel Studios' Captain Marvel" in cinemas on 7 March.

Merchandise courtesy of our friends over at The Walt Disney Company. 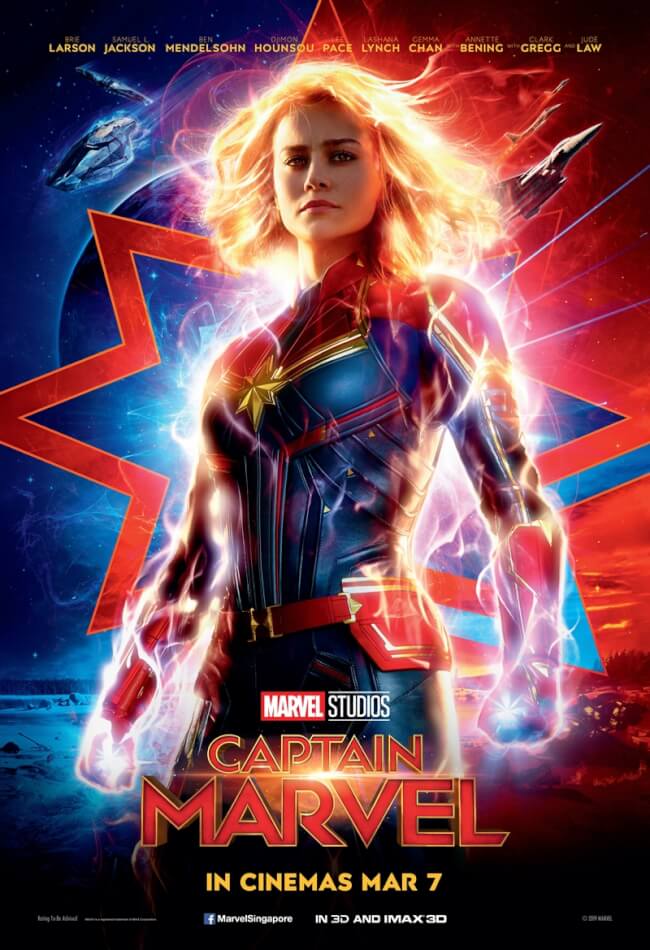