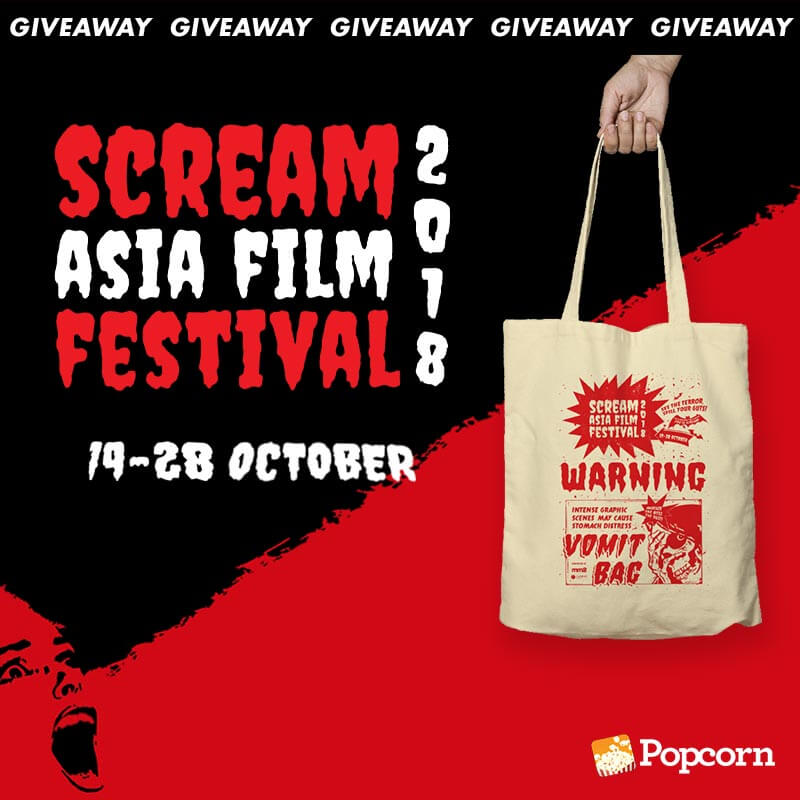 Congrats to our lucky winners below! We will be contacting you shortly via FB with more details.

[CLOSED]
It's time to SCREAM! Enter NOW to win a pair of tickets to 1 of the 5 movies listed below and a limited edition festival tote bag to the inaugural Scream Asia Film Festival 2018!

Screening will be as follows:

2) Answer this: Tell us which of the 5 horror films above are you interested in catching and why?.

This contest closes on 17 October.

Terms & Conditions: The lucky winners will be chosen at random and will be notified via private message on Facebook. Each lucky winner is only limited to one pair of passes. In the event of no response, we reserve the right to select another winner.

The House That Jack Built in cinemas 21 October

Hounds Of Love in cinemas 21 October

Mom and Dad in cinemas 25 October

Premiums courtesy of our friends over at © mm2 Entertainment

Download the Popcorn Movie App now to browse showtimes and buy tickets on the go. Now available in Malaysia! 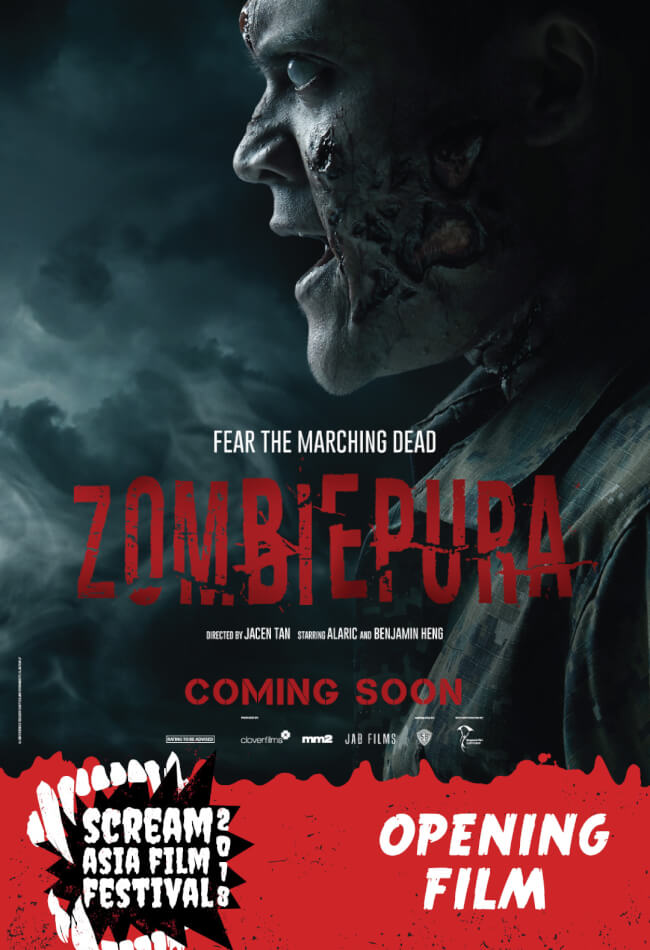 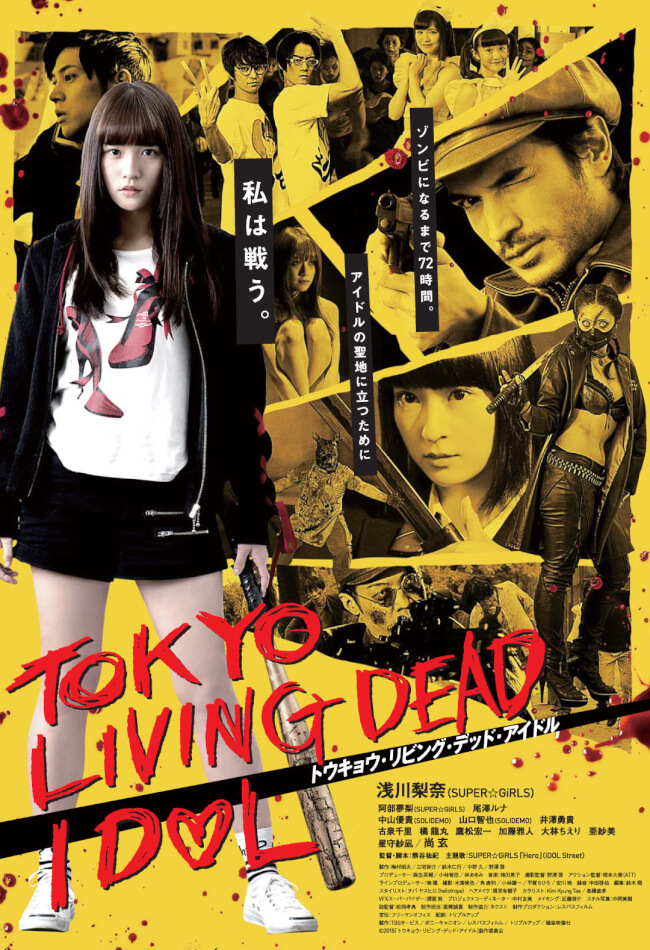 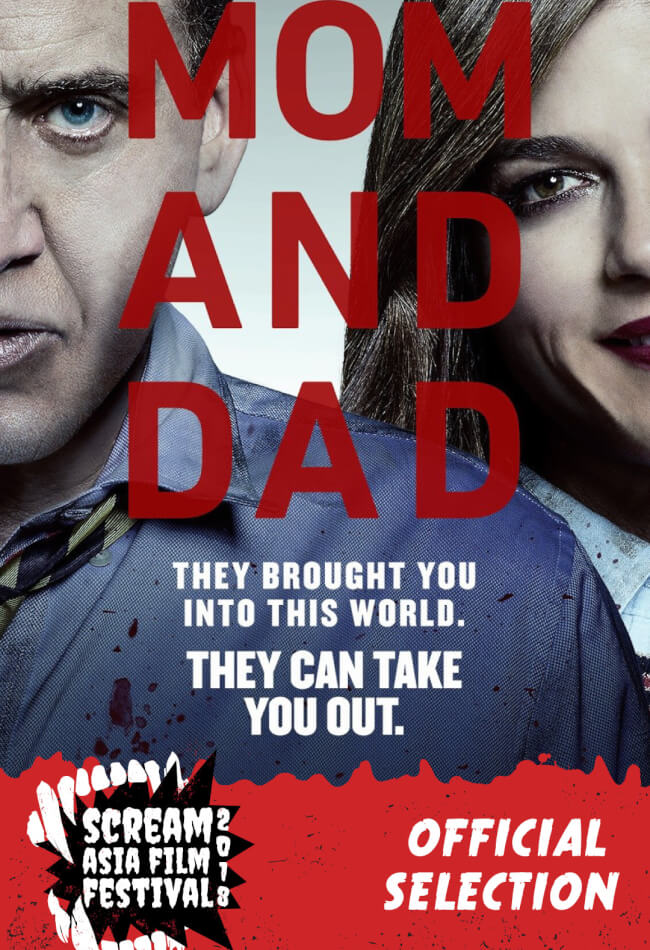 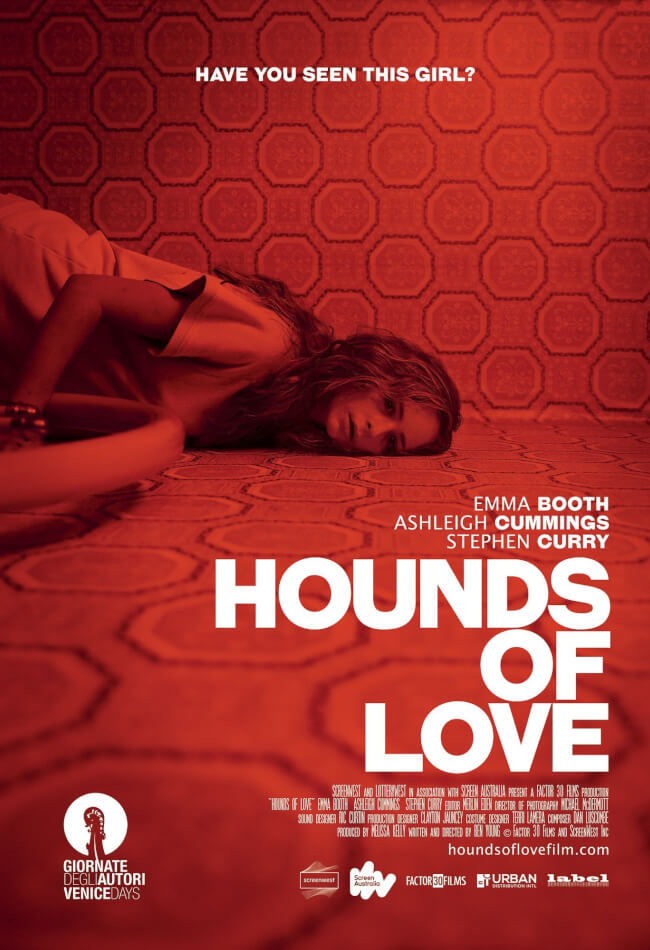