New 'Bohemian Rhapsody' Featurette: What Does It Take To Become A Rock Legend? 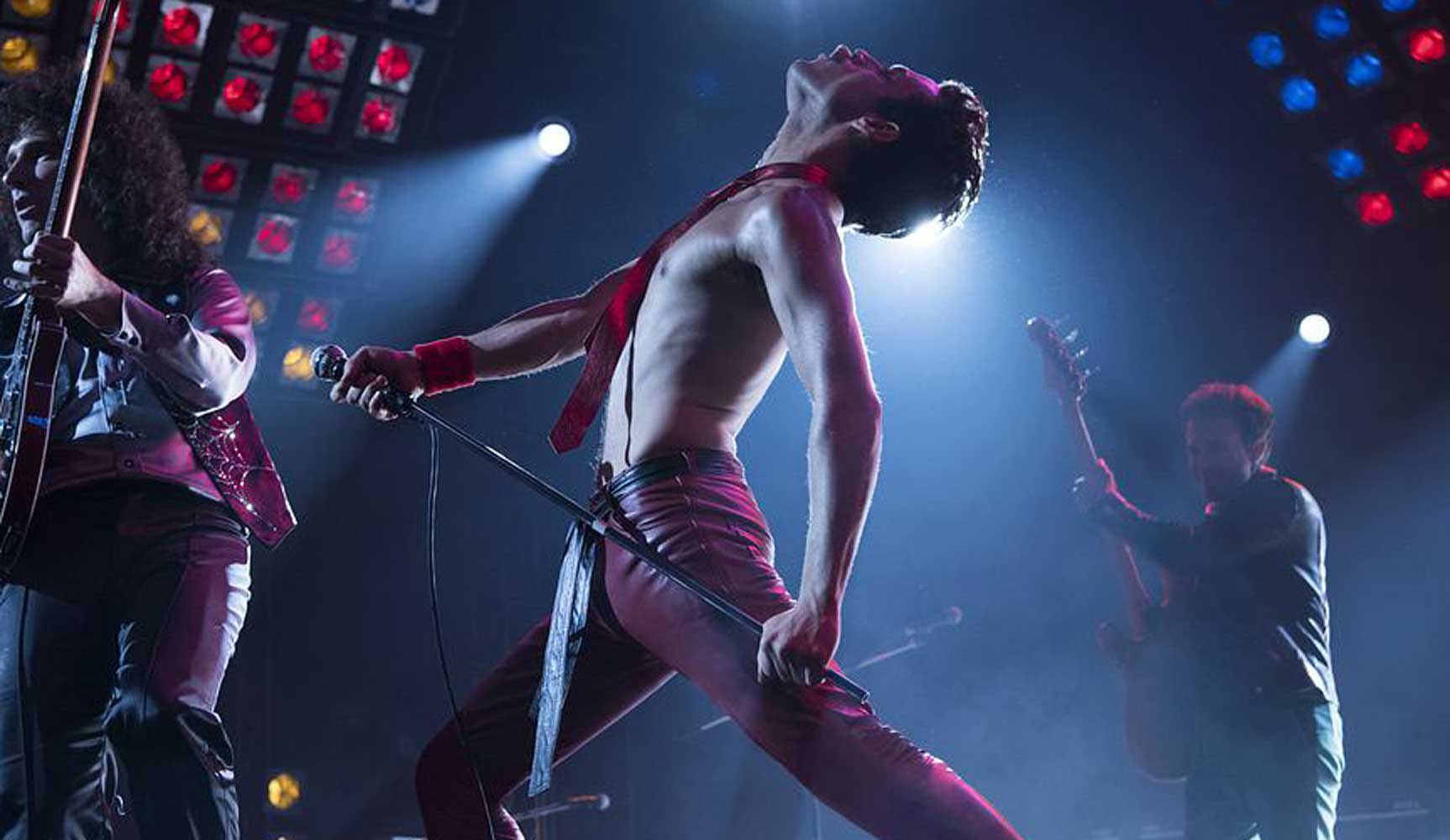 20th Century Fox has unveiled a cool featurette for Bohemian Rhapsody, a biographical drama film that focuses on the 15-year period from the formation of the rock band Queen and lead singer Freddie Mercury, up to their performance at Live Aid in 1985.

Bohemian Rhapsody is a foot-stomping celebration of Queen, their music and their extraordinary lead singer Freddie Mercury. Freddie defied stereotypes and shattered convention to become one of the most beloved entertainers on the planet. The film traces the meteoric rise of the band through their iconic songs and revolutionary sound. They reach unparalleled success, but in an unexpected turn Freddie, surrounded by darker influences, shuns Queen in pursuit of his solo career. Having suffered greatly without the collaboration of Queen, Freddie manages to reunite with his bandmates just in time for Live Aid. Facing a life-threatening illness, Freddie leads the band in one of the greatest performances in the history of rock music. Queen cements a legacy that continues to inspire outsiders, dreamers and music lovers to this day. 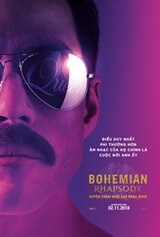 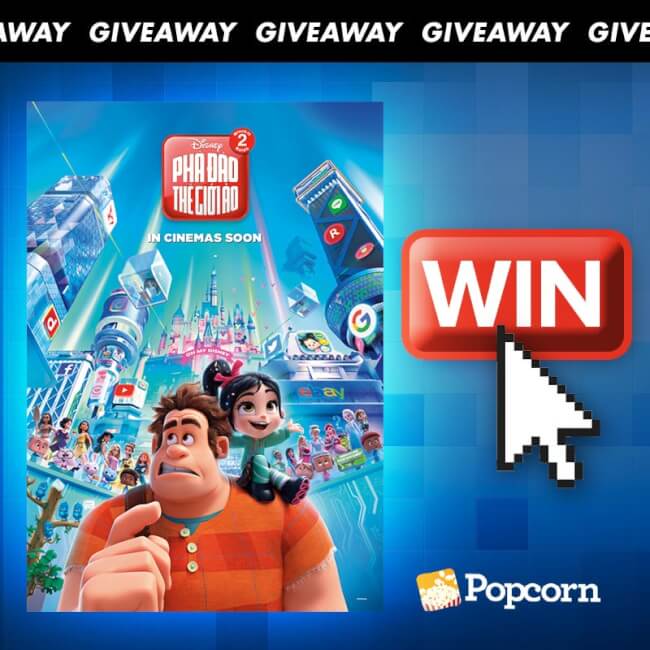