[CLOSED] Win Passes To 'Once Upon A Time In Venice' 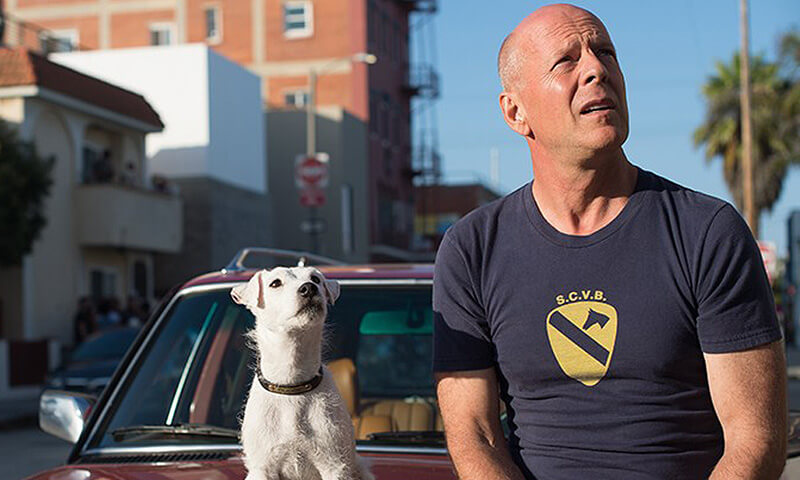 We have 5 pairs of complimentary passes valid from 22 June onwards just for our Popcorn users!

Steve Ford (Bruce Willis) is a down but not out L.A based Private Investigator whose professional and personal worlds collide after his loving pet Buddy is stolen by a notorious gang. A series of crazy circumstances find him doing the gang’s bidding, while being chased by two vengeful Samoan brothers, a loan shark’s goons, and a few other shady characters. They say a dog is a man’s best friend, and Steve shows how far a man will go to be reunited with him. Catch "Once Upon A Time In Venice" in cinemas from 15 June! 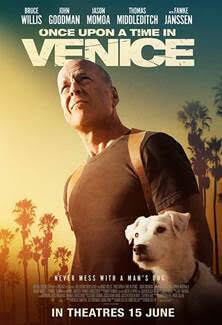 Once Upon A Time In Venice