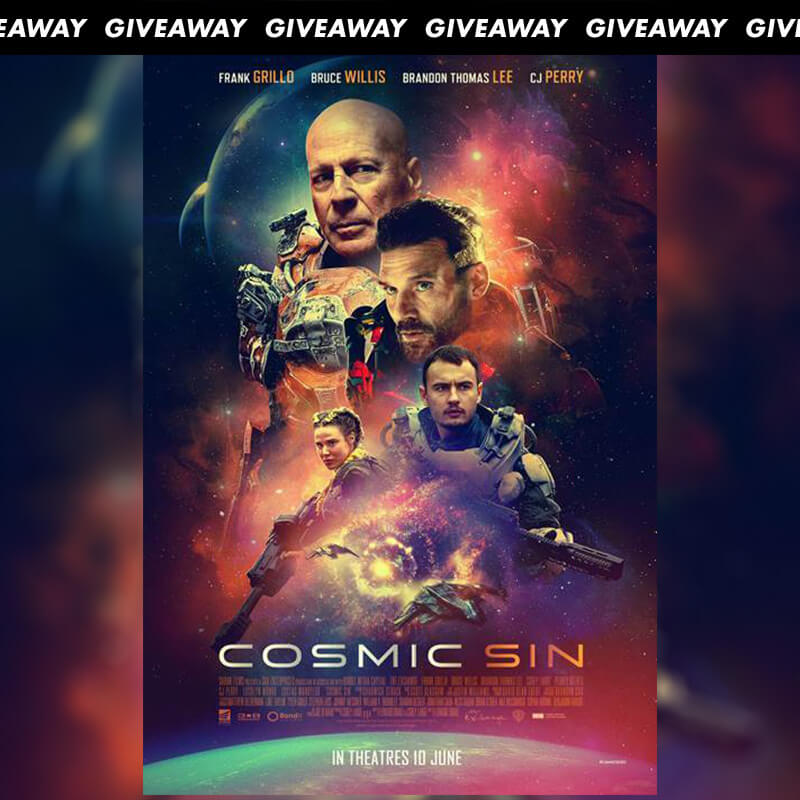 This contest closes on 10 June.

Seven rogue soldiers launch a preemptive strike against a newly discovered alien civilization in the hopes of ending an interstellar war before it starts.

After a mining crew on a far off planet makes a disastrous first contact with an alien civilization, General Eron Ryle (Frank Grillo) and the leaders of Earth’s Alliance of Government's debate if there can be peace between “us and them”.

Notorious war-hero Gen. James Ford (Bruce Willis) is called upon to lead a squad of elite soldiers to an alien-infested Alliance Colony, Ellora, and find the coordinates of the invader’s homeworld in the hopes of launching a preemptive strike to end a war before it can begin. Along with ethnologist Dr. Lea Goss (Perrey Reeves), bull-headed Specialist Braxton Ryle (Brandon Thomas Lee), demolition expert Dash Wick (Corey Large), and quantum engineer Lt. Fiona Ardene (Adelaide Kane), Ford’s mission goes awry and the squad is forced to reckon with the idea that they could be colonized by the invading army.

Goss–the original architect of Operation: Cosmic Sin, a –is captured and her body is hijacked, and she becomes a vessel for the aliens to communicate with the Alliance. But Lt. Ardene realizes the aliens have built a biological-portal connecting their homeworld. As the two civilizations face one another, Ford and Goss reckon with their past and realize they neither civilization was ever interested in peace. In a moment of clarity, Goss breaks free from her possession and guides a devastating Q-Bomb through the portal, sacrificing herself and destroying the alien’s homeworld.

Comp passes courtesy of our friends over at Shaw Organisation.

Terms and conditions apply. Please check carefully before using. Movie showtimes and more information can be found on www.shaw.sg. In case of any dispute, Shaw Theatres Pte Ltd reserves the right of final decision. 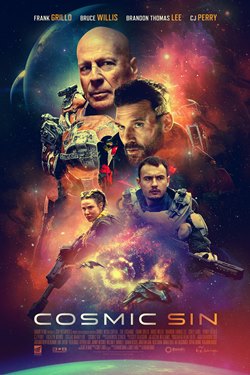